The Commander-in-Chief’s Trophy is awarded to each season’s winner of the American college football triangular series among the teams of the U.S. Military Academy, the U.S. Naval Academy, and U.S. Air Force Academy.

Apocalypse Now? UN Warns Of Imminent Ecological Catastrophe, Just Like They Did In 1982 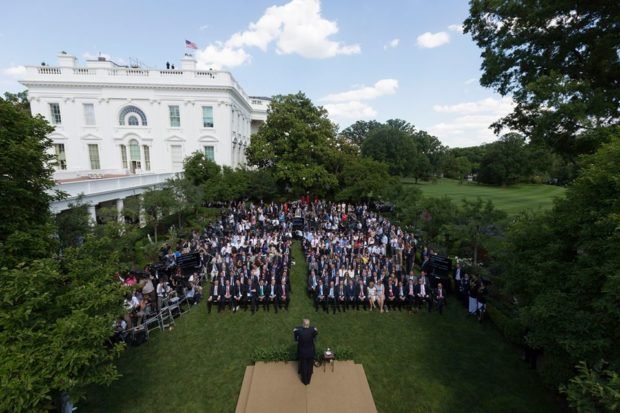