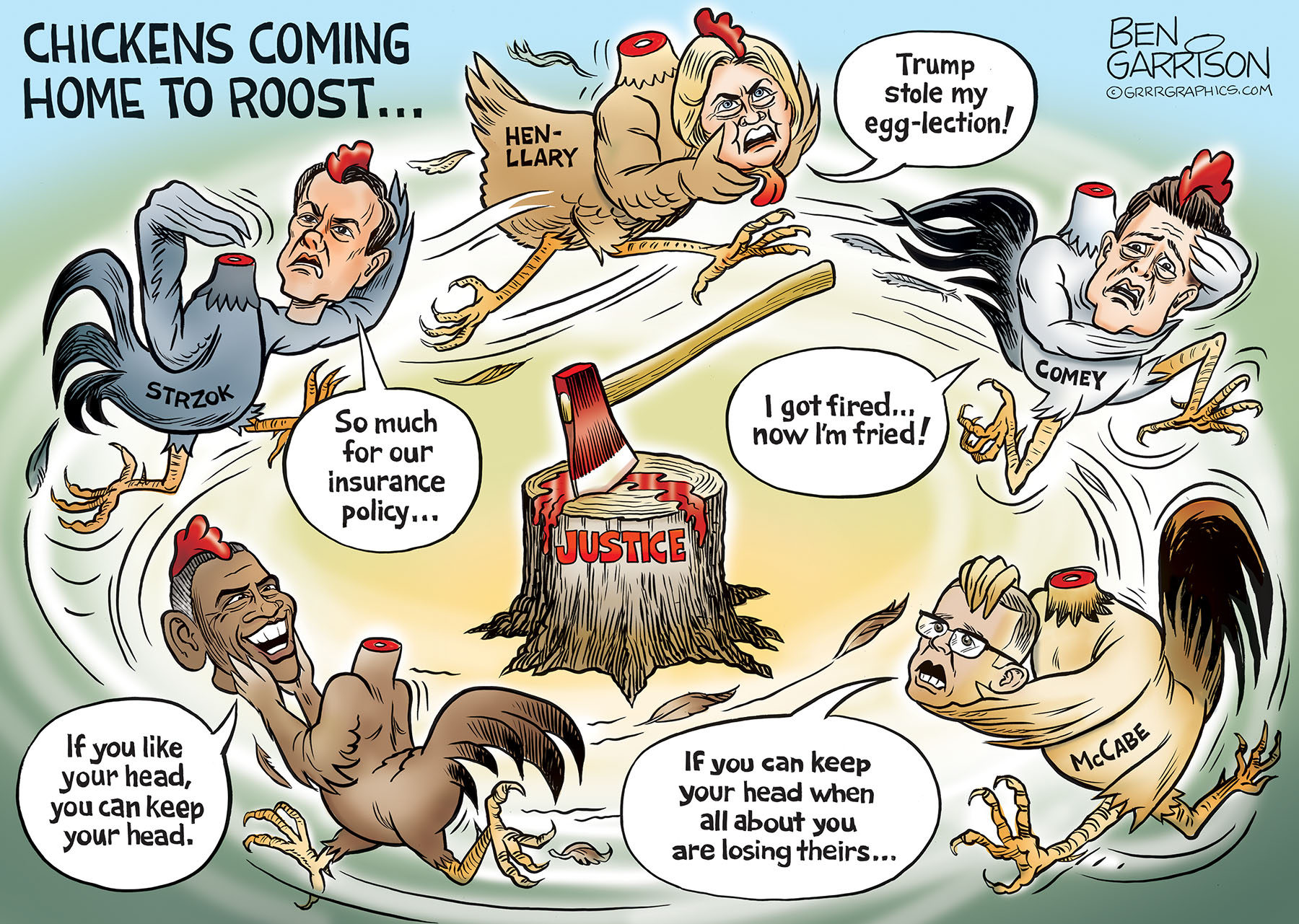 On Tucker Carlson recently said on his broadcast that he didn’t care if Hillary was locked up. WRONG! I care. A lot of us care. She needs to be held accountable for their crime, which amounts to sedition. Lock her up! Lock them all up!

I want to see them panicking and running around in circles like chickens with their heads cut off. I actually thought that and then I figured it would make a good cartoon. So I drew it. Show them smugly thinking they’re still in control and above the law, but facing justice nonetheless. This is all part of what making America great again means.

I’m not much of a comedian, but cartoons such as this one almost draw themselves. There’s no shortage of good chicken puns, so I indulged myself.

Chelsea Manning Wants Out Of Jail, Won’t Talk About WikiLeaks 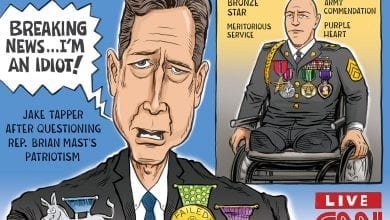 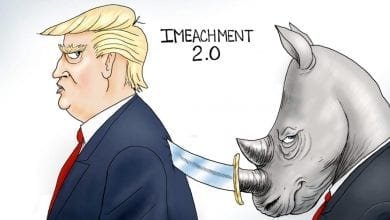 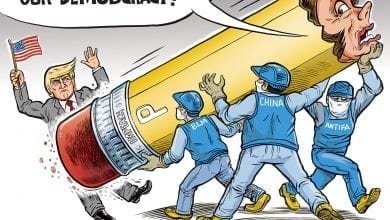 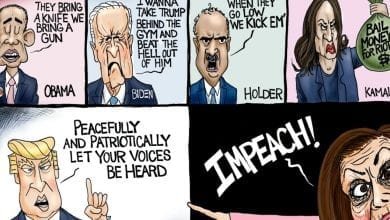