It was fabricated to prove Trump colluded with Russia. It was all bunk, but her corrupt allies in the security agencies made sure it passed a FISA Court. As a result of Hillary’s lie, our nation had to endure two years of ‘Russia! Russia! Russia!’ hysteria. She and her operatives expected it all to lead to the impeachment of a lawfully elected president.

The Mueller Investigation was Hillary’s ‘insurance.’ It was designed to punish, marginalize, insult President Trump, and render his presidency ineffective. It amounted to sedition.

Signs that tell about termite presence at home

What Do Our Radical, Democrat Presidential Candidates Think They Are Doing? 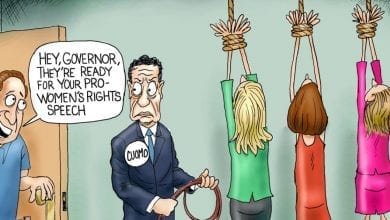 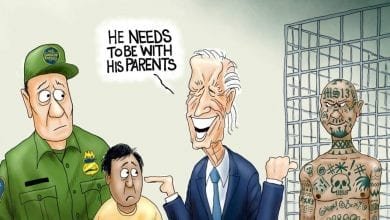 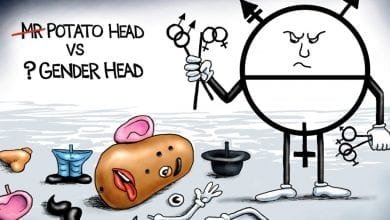 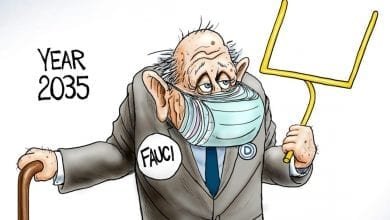