The survey found that not only are NATO members happy to rely on US aid but tentative to extend this aid themselves, but also that NATO members are unsure that military intervention in Afghanistan has been successful.

“People in key European NATO countries seem to want the military benefits of the alliance but aren’t so excited about meeting its most important obligations,” said Vice President of Research and Policy at the Charles Koch Institute, William Ruger. “While they are happy to have the U.S. come to their defense, a striking number of respondents thought it would be bad to be asked to assist the U.S. if it were attacked.”

Survey findings also demonstrate that European countries recognize that they should do more to maintain their own defense and that the respondents were unsure that NATO has been successful in Afghanistan.

“This poll shows us that while Americans and Europeans are somewhat favorable when it comes to NATO in the abstract – even if they’re not convinced of its benefits – the more they hear about the costs and the possibility of intervention, the less sanguine they are,” said David Craig, editor of RealClearDefense. “Germany, in particular, doesn’t share in the concept of mutual defense, echoing public comments regarding defense spending and their perception that Russia does not pose a direct threat.” 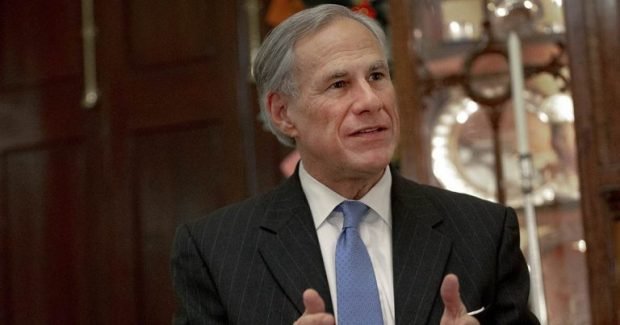