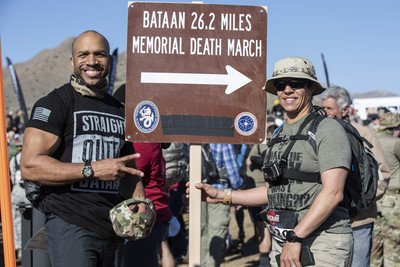 More than 8,700 participants from around the world gathered to either run or walk the 30th annual Bataan Memorial Death March at White Sands Missile Range, New Mexico.

The grueling trek through the high desert is held in honor of the service members who defended the Philippine Islands during World War II.

After the April 9, 1942, U.S. surrender of the Bataan Peninsula on the main Philippine island of Luzon to the Japanese during World War II, about 75,000 Filipino and American troops on Bataan were forced to make an arduous 65-mile march to prison camps.

Participants were able to choose to march as an individual or as part of a team on a 14.2-mile honorary route or a 26.2-mile route.

The event kicked off with an opening ceremony to honor the World War II service members who were part of the original march, some of whom were present. Afterward, racers were released by category to take on the course.

This year’s event was led by the White Sands Missile Range Morale Welfare and Recreation Office with the help of volunteers from across New Mexico.

Election Expert Says Electoral College Had Nothing To Do With Slavery 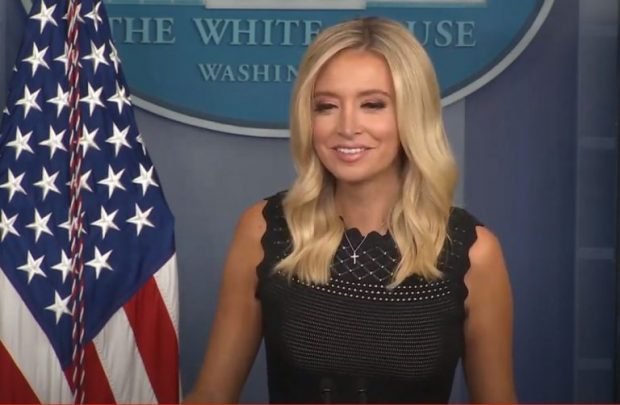