Federal Reserve Chairman Jerome Powell, frequently criticized by President Donald Trump for raising interest rates, said he does not believe the president can fire him, during an interview that aired Sunday on CBS’ “60 Minutes.”

“The law is clear that I have a four-year term,” Powell said when CBS’ Scott Pelley asked if the president could remove him. “And I fully intend to serve it.”

Powell went on to describe the Fed as non-political. “Our decisions on rates can’t be reversed by any other part of government,” he said. “Our accountability runs through the elected representatives in the oversight committees in Congress.”

Trump has been outspoken against the Fed raising interest rates, going so far as to say, “I think the Fed has gone crazy,” in October 2018. Despite Trump’s attacks, the fed raised rates four times in 2018. However, in its first 2019 meeting, the Fed did not raise its benchmark rate and said it had no plans to raise rates in near future. Even then, Trump took a swipe at Powell in his speech to CPAC, blaming the rate hikes for a U.S. dollar whose strength is “prohibitive for us to be doing business with other countries.” 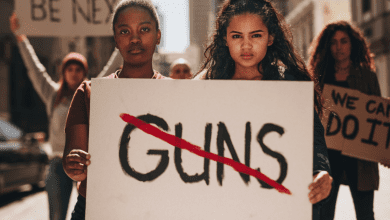