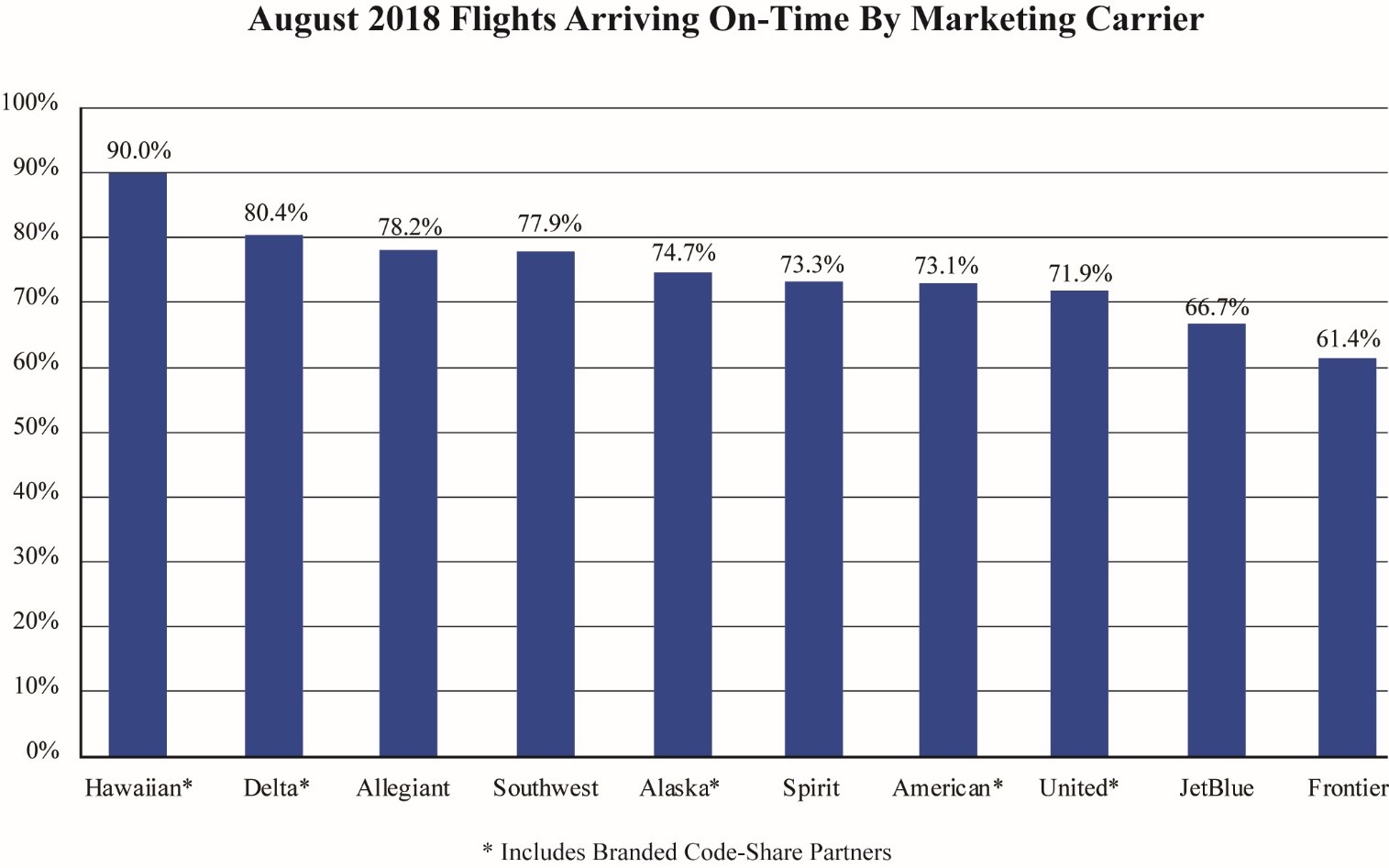 Four of the domestic tarmac delays took place at Detroit on Jan. 22 and an additional four took place at the Washington-Baltimore airports that same day.

Complaints About Treatment of Disabled Passengers

Support Conservative Daily News with a small donation via Paypal or credit card that will go towards supporting the news and commentary you've come to appreciate.
Tags
The Department of Transportation