ometimes called possession of controlled substances charges or just drug possession, conviction of it is one of the most serious types of drug charges that someone can face. Being charged with drug possession depends on what type of drug you are caught with and how much of it you have on your person.

The charges that someone can face when they are caught with drugs can range in severity from a misdemeanor to a felony, both of which come with life-altering consequences for someone’s future.

If you are charged with drug possession, it is critical that you find someone who has experience with drug charges to defend you. Just because you have been found with controlled substances does not necessarily make you instantly guilty.

There are some defenses which those who have drug possession charges can use in court. Although difficult to beat, some defenses can result in having the charges dismissed or diminished. 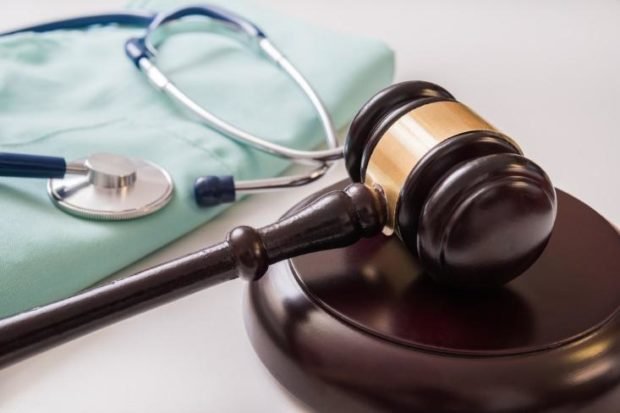 The Most Likely Defenses to Drug Possession Charges

Illegal or unlawful search and seizure

According to the Fourth Amendment, it is illegal to search someone without having probable cause. If proper procedures for a search are not taken, then anything that is seized during the search is inadmissible in court. If law enforcement didn’t follow the right procedures to search the premises, anything taken cannot be used against you.

The drugs belong to someone else

The drugs in your possession weren’t a controlled substance

There is missing evidence

If the prosecution misplaces evidence during or before the trial, then there is the likelihood that it may introduce doubt into the case. Missing evidence is something that is not that uncommon when evidence is transferred to different departments or places during the hearing process.

If you can prove that someone forced you to carry their drugs for them, then you might be able to use coercion or duress as a defense against drug possession charges. Coercion usually involves threats or fear, making the victim make a decision against their will.

Some locations have drug overdose immunity, which prevents someone who calls to report that someone is overdosing from being prosecuted for drug possession. If the evidence was obtained and there are drug overdose immunity laws in place, then immunity is the defense that someone would use if they were caught while calling for medical attention on behalf of someone else.

When is drug possession escalated to a felony charge?

There are times when drug possession charges might be escalated to a felony charge. Those instances are if:

Misdemeanor crimes often do not result in the same harsh consequences as felony charges. So, even if you are not able to have your drug possession charges thrown out altogether, there are times when you may be able to get the charges lessened from a felony to a misdemeanor, which will come with lesser fines and a criminal record along with a reduced sentence.

If you are charged with drug possession, it is critical that you hire someone to defend you. At times, a good defense cocaine attorney might be able to get your charges dropped; in other instances, they might work for a plea or a sentencing bargain, if possible, to lessen the blow of having a felony drug charge on your permanent record.