“The President urged me, like he has everyone in the administration, to fully cooperate with the special counsel. I was happy to voluntarily sit down with them,” Sanders said in a statement to CNN.

According to a reporter with The Washington Post, Sanders was interviewed around seven months ago.

Numerous other White House officials have been interviewed in the investigation, which began with the appointment of Robert Mueller as special counsel on May 17, 2017. Trump himself submitted written responses to Mueller’s team on Nov. 20, 2018.

Sanders was likely interviewed as part of the obstruction portion of the special counsel’s probe.

In addition to investigating whether the Trump campaign colluded with Russia, prosecutors are investigating whether President Trump sought to obstruct justice through the firing of James Comey as FBI director. The obstruction probe is also focusing on whether statements issued by the White House’s press shop regarding Russia-related matters were intended to influence potential witnesses’ public statements. 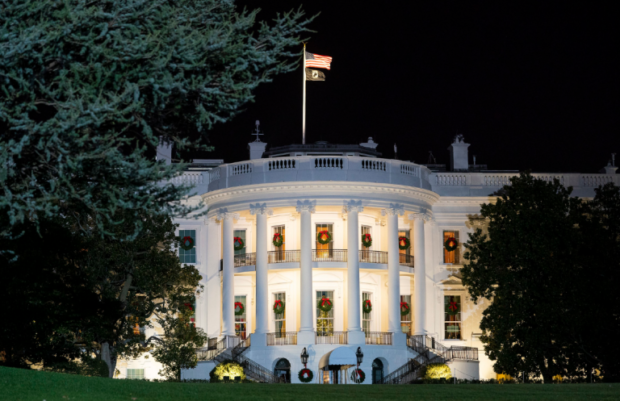 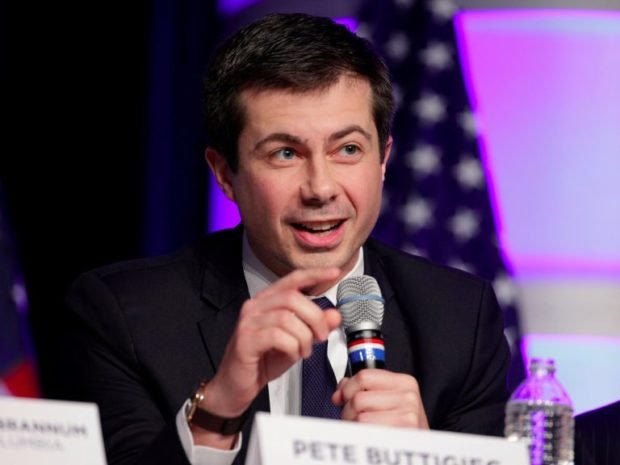