President Donald Trump (R) and first lady Melania Trump have announced a wide-ranging and diverse group of guests they have invited to the State of the Union for Tuesday at 8 PM Central Time. 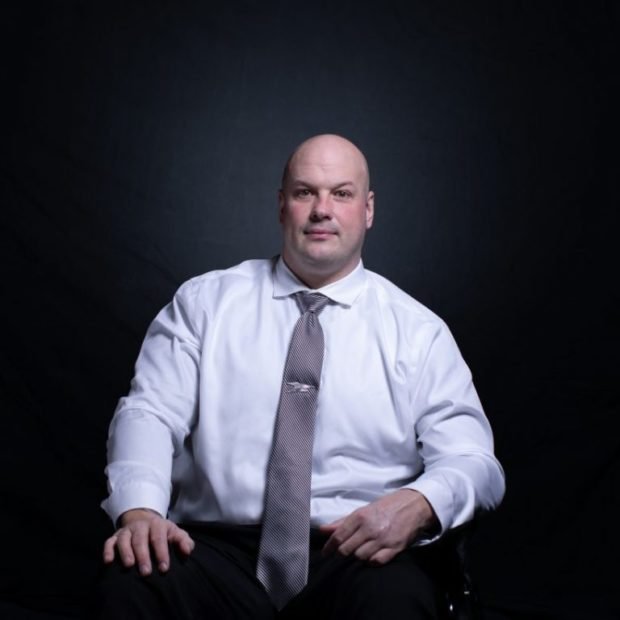 Timothy Matson was one of the heroes in the swat team who put his life on the line to try to save worshippers at The Tree of Life Synagogue in Pittsburgh that fateful day it was attacked by a sadistic psychopathic terrorist. 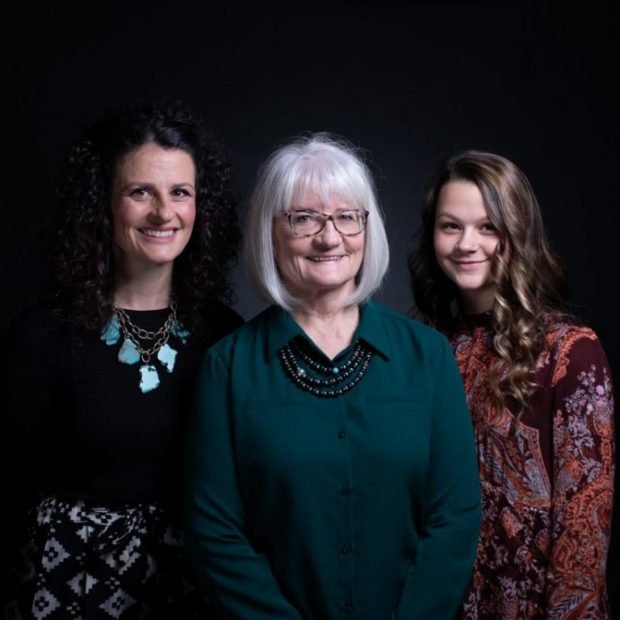 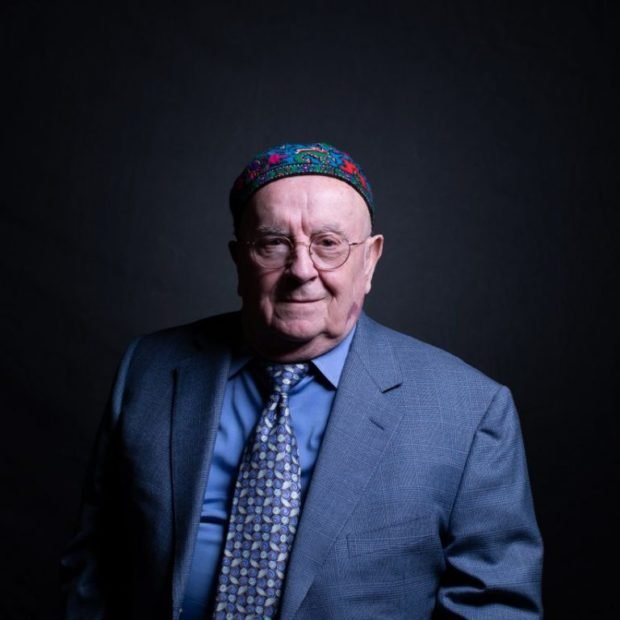 Judah Samet is a Holocaust survivor who immigrated to Israel, was there to witness the formation of the Jewish state, he joined the IDF as a paratrooper. He moved to the US in 1960, and in 2018 he was one of the survivors of the antisemitic terrorist attack against the Tree of Life Synagogue. 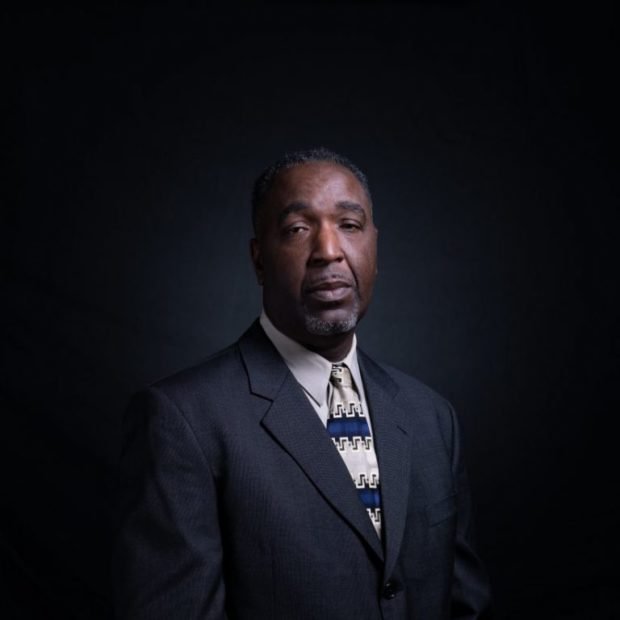 Roy James is one of many African American business owners who have benefited from the economy we see under President Trump. James is the Plant Manager of the Vicksburg Forest Products lumber facility and the Sawmill was reopened after it was designated a Opportunity Zone because of provisions in the Tax Cuts and Jobs Act. 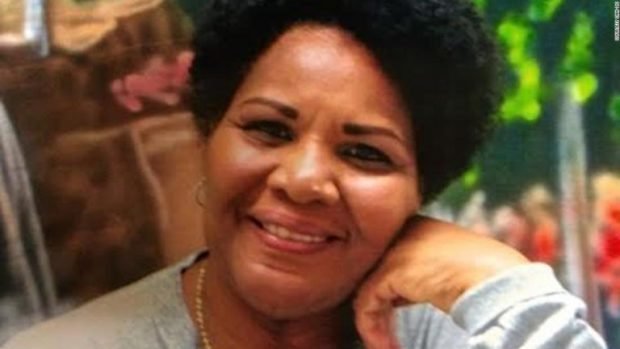 Alice Marie Johnson made national headlines after Kim Kardashian personally went to meet President Donald Trump to fight for her release. She was serving a life sentence for a non-violent drug case, and in her time in prison, she went through an amazing rehabilitation. She has dedicated her life to criminal justice reform and to fight for non-violent offenders to really have a second chance at life. 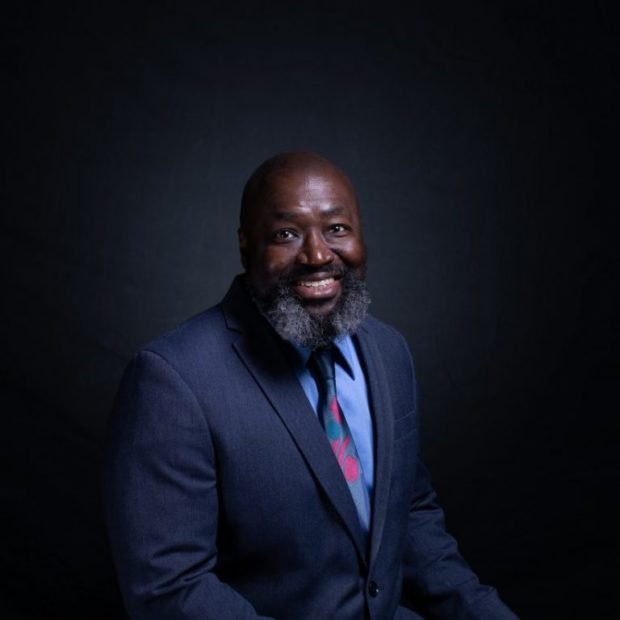 Matthew Charles has been a shining example of redemption and turning one’s life around. In 1996 he was sentenced to 35 years in prison for selling crack cocaine and other crimes. He was released under the Trump administration’s criminal justice reform The First Step Act. In prison Charles found God, he became a law clerk, completed more than 30 bible studies, he mentored inmates in prison. 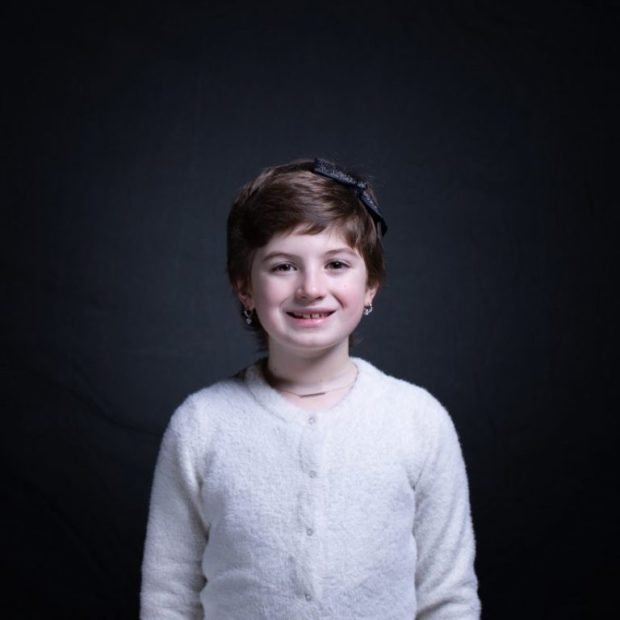 Grace Eline is a 9-year-old who was diagnosed with germinoma a germ cell brain tumor. She didn’t let the fact she had cancer bring her spirit down, she cheered up other patients, she was an incredibly positive happy girl for all of the medical professionals who were giving her the care she needed as she tried to recover. After the chemotherapy, she went through she was shown to have survived and she no longer has cancer. 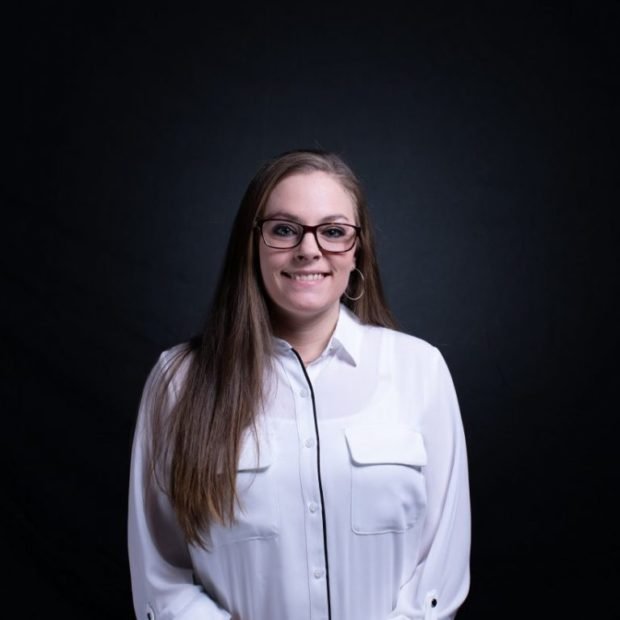 Ashley Evans like so many Americans and indeed so many people around the world she struggled for most of her life with drug addiction. In 2017 she suffered a relapse and was pregnant. With the birth of her daughter, and Brigid’s Path, a medical care facility in Kettering, Ohio she began the long and hard road to recovery. She overcame many many obstacles and now is sober, she is off drugs and she is set to be reunited with her daughter full time. Falling victim to the addiction of poison also known as drugs, is an absolutely horrible thing for anyone to see, to see that person suffer so much, to see everything just taken from them, or even to see them overdose it is one of the most heartbreaking things in the world, but Ms. Evans shows that there is always a light at the end of the tunnel. 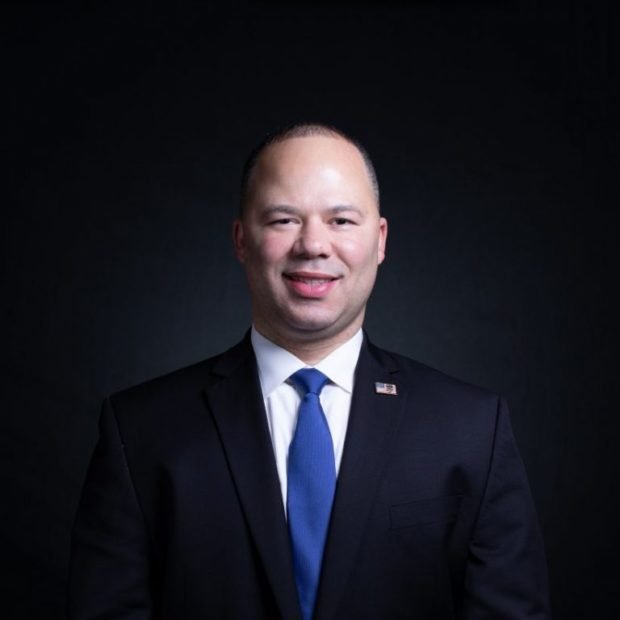 Special Agent Elvin Hernandez is an agent in the Trafficking in Persons Unit of the Department of Homeland Security’s Homeland Security Investigations division, he is on the front lines every day fighting the modern slavery of today. Hernandez has 18 heroic years of service in federal law enforcement conducting numerous successful investigations on international human trafficking, drug trafficking, and transnational gangs. 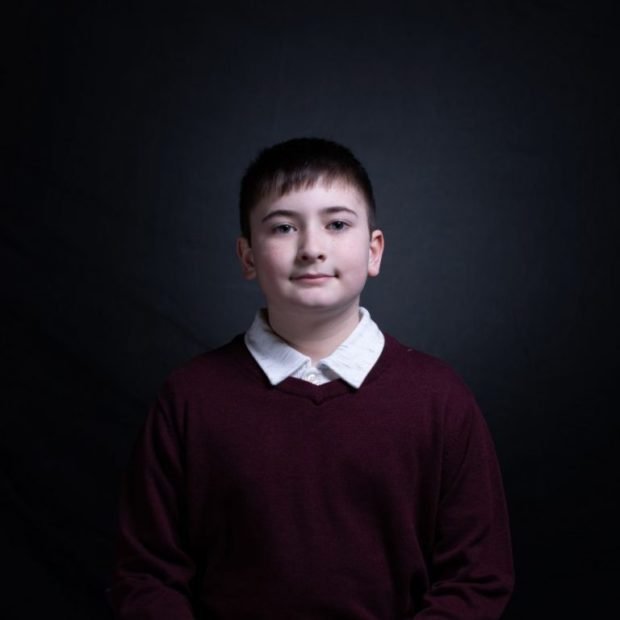 Joshua Trump is a 6th-grade student in Wilmington, Deleware who loves art, history, science, and animals and hopes to achieve a career in it but he has been viciously bullied because of his name. 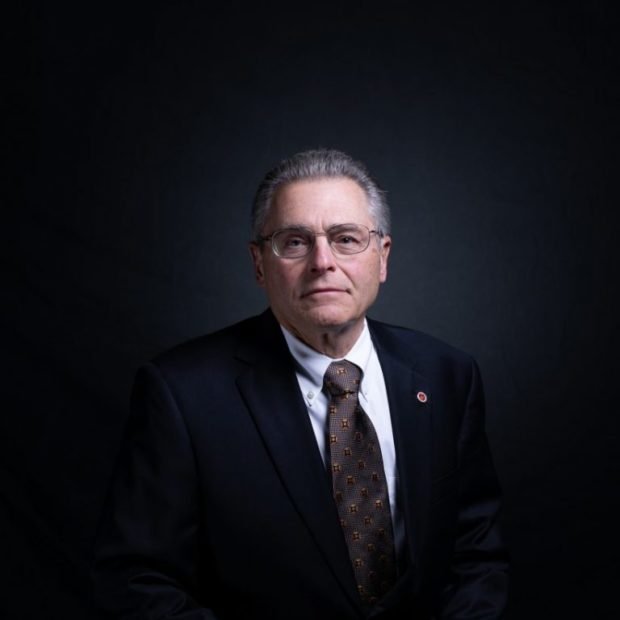 Tom Wibberley is the father of a Navy Seaman Craig Wibberley a hero who was taken from us on the U.S.S Cole in a terrorist attack in 2000. Craig had a major passion for computer sciences a career he was looking to have after he served heroically for our country.

The guest list by the President and the first lady is a diverse range of people but consists of many of the best our land has to offer.

Support Conservative Daily News with a small donation via Paypal or credit card that will go towards supporting the news and commentary you've come to appreciate.
Tags
State of the Union