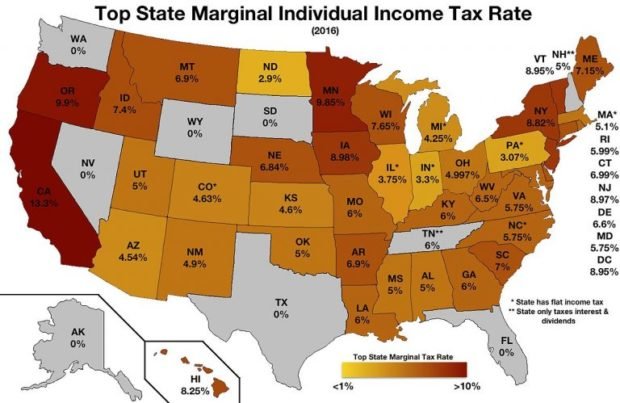 A widely circulated CNN article is being misinterpreted to claim that taxes up are in 2018. “The average refund is down about 8% under the first full year of the overhauled tax code, according to data released by the IRS on Friday. Refunds averaged $1,865 compared to $2,035 for tax year 2017,” reported Victoria Cavaliere.

A large source of the confusion seems to be coming from the fact that the percentage of income withheld from paychecks has decreased. Or put simpler: people are receiving smaller refunds because they paid fewer taxes in the first place.

The Trump tax cuts composed of both corporate tax reform (cutting the corporate tax rate from 35% to 21%), and across the board cuts to individual income tax brackets. Below is the percentage point decline for each bracket. Also note that $5,650 increase in the standard deduction. For someone in the 22% bracket, the value of the increase in the standard deduction comes out to about $1,243 in post-tax income.

Before the Trump tax cuts, the bottom 80% of income earners paid roughly 33% of all federal income taxes, but received 35% of the benefits from the Trump tax cuts. The top 1% paid 27% of all federal taxes, and received only 21% of the tax cut, according to the center-left Tax Policy Center. Trump also reduced the FICA tax so more people would have more money in their paychecks, so the government takes less money out of their pay so they have less money to tax and thus get a smaller refund since employees had more money to begin with. You combine that with a $12,000 tax deduction for single people up from the $6000 under Obama and $25,000 tax deduction for married people up from $12,000 under Obama and you have less of a refund. The average person wouldn’t realize this since most people don’t get a pay stub anymore and have direct deposit and wouldn’t see they don’t have the FICA reduction tax anymore and wouldn’t see the increased amount in their checks  and many don’t do their taxes themselves anymore but have people do them for them. 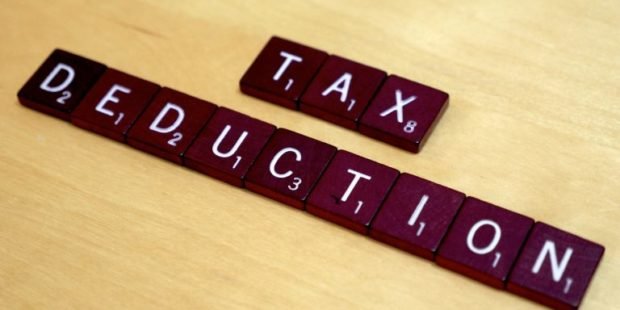 My wife figured hers out and without the FICA tax she has about $15 more in her paycheck. You add that up over a year and that’s more personal income that the government doesn’t tax so you get a smaller refund because you made more that wasn’t taxed during the year.

When you think about it expecting a refund is a nice way of realizing you are turning your paycheck over to the government and the government is giving you back what they think you deserve. This goes along with all these people who think socialism is so great. Support Conservative Daily News with a small donation via Paypal or credit card that will go towards supporting the news and commentary you've come to appreciate.
Tags
tax cuts