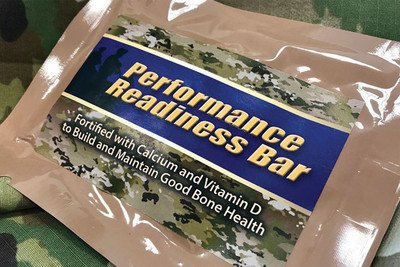 Experts from the military, academia and industry — representing about 60 different organizations in all — met earlier this month to discuss new ways human performance could be tweaked to increase the lethality of close combat formations.

Human performance is just one dial that can be tweaked to enhance the lethality of a close combat formation, Polanco said. Other variables that can be adjusted include manpower policy, training, equipment and weapons, science and technology, and research and development.

The CCLTF aims to look at all of those things as part of an effort to make sure that after a close-combat interaction, it will be American ground troops who make it back to base in one piece, while enemy forces are left licking their wounds.

Polanco said during the workshop, experts considered multiple aspects of a soldier’s performance, not just physical strength. Additional domains, such as the cognitive and social, involve looking for ways to help soldiers make decisions faster in a combat environment or recover more quickly from traumatic events so they can return to their units.

During the workshop, attendees teamed up to identify requirement gaps in human performance, and postulate potential solutions. Below are some examples of what they discussed:

Across the DOD, in the academic world, and in professional athletics, experts are working on these types of issues independently of one another — sometimes unaware that elsewhere, another researcher is attacking the same problems but for possibly different reasons.

The CCLTF, Polanco said, is “trying to raise awareness of all the different stakeholders in this community of interest and trying to help them connect so that we have more cross-talking and more collaboration occurring.”