CNN White House correspondent and not a very big Trump fan April Ryan tweeted out “Dems definitely did not stand on the black and brown unemployment rate numbers @realDonaldTrump announced” and of course the site of Democrats sitting down as President Trump talked about historic low African American and Hispanic American unemployment rates, it has caused a major debate among Americans. 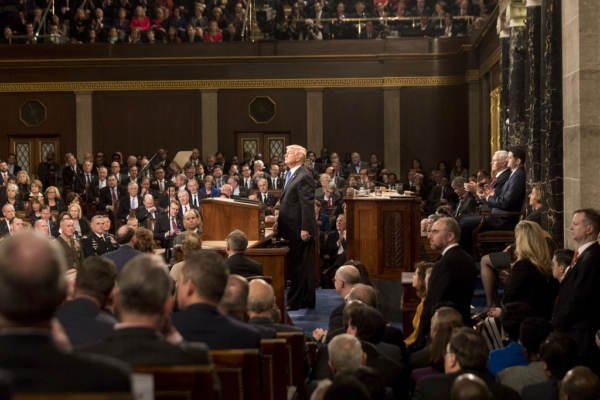 Democrats and Speaker Nancy Pelosi refused to applaud the record low Hispanic and African American unemployment rates, but they say the achievements are thanks to the Obama economy which gave us the worst recovery since the Great Depression.