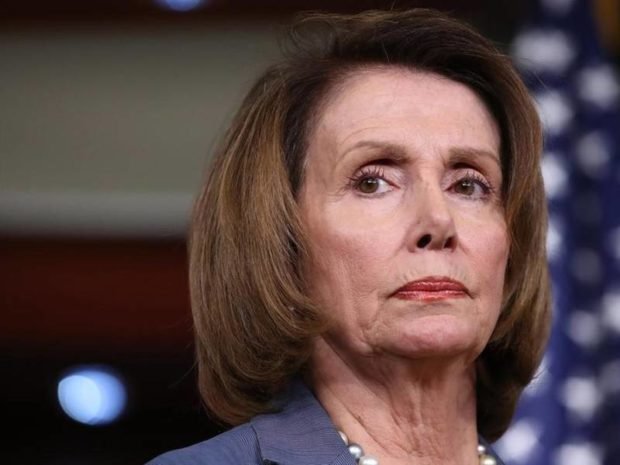 As Rep. Nancy Pelosi (D-CA) resumes her job as the Speaker of the House, the White House said Thursday that the real test for her will be in keeping the radicals in her party under her control.

“Her test of leadership will be can she control the radical progressives who support open borders and can she successfully negotiate opening the government,” White House director of strategic communications Mercedes Schlapp told reporters.

Pelosi has managed to regain the speakership despite several challenges to her doing so. Three Democrats voted “present” on confirming Pelosi as the Speaker and 12 others voted for someone else in protest of her return as the leader of the lower chamber and a coalition of extreme-left progressives have promised to vote “no” on Pelosi’s rules package because it’s not socialist enough.

The new Speaker joined Senate Minority Leader Chuck Schumer (D-NY) in promising no funding for a border wall and President Trump has said he wouldn’t sign a spending measure unless border barrier funding was included.

Trump has been asking for more than $5 billion to fund a barrier on the U.S. – Mexico border and when asked if he would take less, Schlapp told reporters that: “We’re not going to negotiate in public.

“I think what’s very important for Nancy Pelosi is that she’s going to have to see if she can get a handle on the radical progressives in her caucus who are basically pushing for open borders, pushing for abolishing ICE and not protecting the American people,” Schlapp added. “We don’t want to go towards a short-term CR. We want to negotiate, get to a better number and get the government re-opened.”

The House passed a funding measure last year that included more than $5 billion for a border barrier, but the Senate has yet to take up the bill.

Support Conservative Daily News with a small donation via Paypal or credit card that will go towards supporting the news and commentary you've come to appreciate.
Tags
government shutdown Nancy Pelosi The Border Wall Trump Administration