Mobile development seems to be gaining more and more popularity, as people started to prefer browsing the Internet on their smartphones and tablets rather than on their personal computers. The number of active mobile users boosted in the past year, 2018 marking around 3.5 billion active users that use their mobile phones more than their desktops. Users are looking for applications that make their lives easier. From social media apps, games and fitness apps to business apps and habit trackers, people are looking for applications that could make their lives easier and that can automate some of the tasks that are normally time-consuming for them. 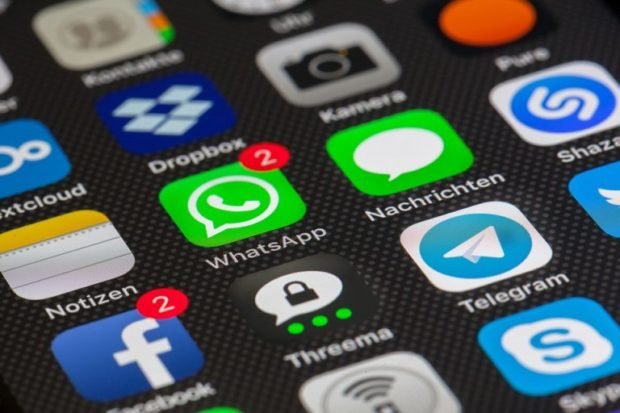 The market share and the average number of users

The first criteria that need to be considered regarding mobile app development have to do with the market share. The market share refers to the products that run a specific operating system. For instance, in the case of iOS, the market share is limited because only Apple produces products that run this operating system. On the other hand, Android is used on a multitude of devices, which can be much cheaper than the products launched by Apple. In this sense, it is normal that people who use Android devices are more numerous than people who use Apple devices. Around 70% of mobile users have an Android device, while the rest use iOS devices or other devices with different operating systems. Considering this aspect, Android wins the battle. 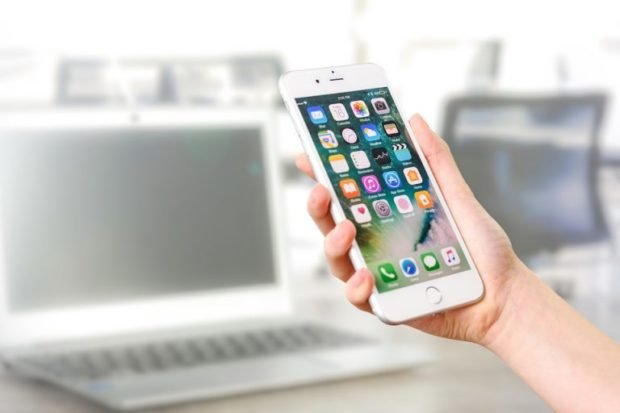 The frequency of updates that appear for each operating system is absolutely paramount when deciding which one to choose for development today. In order to take advantage of the technological advancements that happen so quickly, the operating system must remain up to date. In terms of mobile operating system versions, Android wins the battle in terms of number, as they launched several upgrades such as Android Lollipop, Marshmallow, Nougat, Oreo, Ice-Cream Sandwich, Gingerbread, Jelly Bean and KitKat. iOS, on the other hand, launches major upgrades less frequently, but launches smaller upgrades faster than Android. iOS devices owners can take advantage of these upgrades, as they are mandatory to install. In the case of Android owners, only 6% actually run the latest version of their operating system, making the upgrades absolutely useless. This means that iOS wins in terms of efficiency.

Another important aspect that must be considered when selecting an operating system for future development is represented by user loyalty. When developing an app, it is important to make sure that people will keep using it in the future. For instance, if you develop a business app that’s only available for iOS users and they switch phones in the main time, they won’t be able to access that app any longer. If you have a limited budget and you want to create an app for one operating system only, you need to make the choice wisely, based on how likely the users are to buy an iOS or Android phone respectively in the future. In previous studies, it was stated that Apple users are the ones that replace their devices with new ones from the same brand. People who use Android phones from Samsung are very likely to buy a Samsung device again as well. The places are followed by Huawei, LG, Motorola, and Nokia. 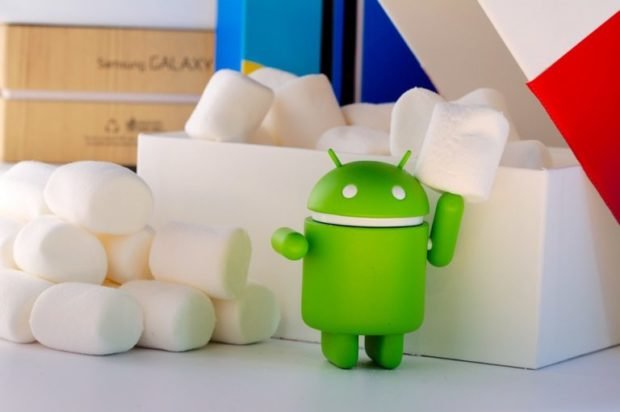 Audience, based on location

For developers who want to launch apps that are specific for a country only, they should search in-depth details regarding the audience. By analyzing the data that is available for one country only you can tell whether it is appropriate to choose iOS or Android. Regional preferences are a critical factor when you want to work with a targeted audience only. For international apps, this shouldn’t be an actual issue. The rest of the criteria presented in this article should be more relevant in making a choice. The country in which you want to launch a regional app is important in terms of economy as well. Higher-income countries tend to be more profitable in terms of launching an app as well.

How complex the development process is?

When talking about iOS vs Android development, the battle can’t be fully won by one side or the other. The battle is won for each type of metric. In terms of the complexity of the development process, the winner is even harder to find, considering all the subfactors that alter it. The development process complexity is dictated by hardware requirements (Android apps can be developed on anything, while iOS apps can only be developed on a Mac), compatibility (Kotlin vs Swift/Java vs Objective-C), device fragmentation and so on.

It is important to mention that publishing an iOS app in the Appstore takes more time, as the process involved strict regulations and requirements. The app must pass a thorough review process before entering the store. Google is not that strict when it comes to their Play Store. As for costs, publishing an iOS app on the store will charge you $99 per year in case you are an individual developer that constantly publishes apps while Android has a unique price of $25 to enroll as a developer altogether.

As for how much time is spent developing an iOS app compared to an Android app, the results are mainly the same. Testing the app is the only phase that may take more time in the case of Android devices compared to iOS devices. Because the Android operating system is adopted by many companies, the size of the devices varies tremendously, which means that problems are more likely to appear. iOS wins this one. Cartels Are Recruiting Gamers To Scout The US-Mexico Border