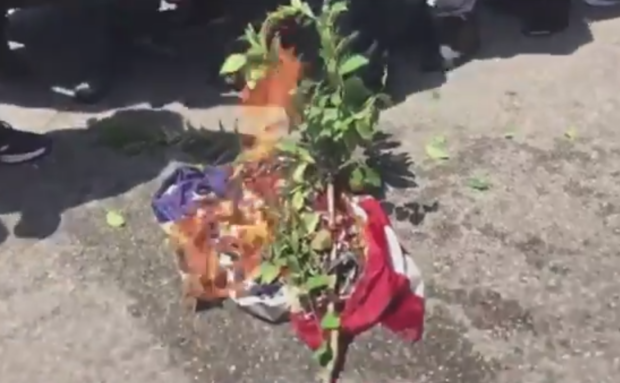 The YouGov survey, called the “State of American Patriotism Report,” also revealed that one in five millennials, defined as those between the ages of 22 and 37, think Old Glory is “a sign of intolerance and hatred.” Six in 10 millennials believe America is “racist and sexist.”

The numbers don’t improve when one accounts for teens and those in their early twenties. Forty-six percent of young Americans between the ages of 14 and 37, nearly 50% of young people, do not agree with the statement “America is the greatest country in the world.”

Respondents weren’t asked why they held such beliefs, but one can speculate that corruption investigations into the administration, a teetering stock market, soaring student loan and health care costs, and Mexico’s refusal to pay for a border wall may account for some of the dissatisfaction.