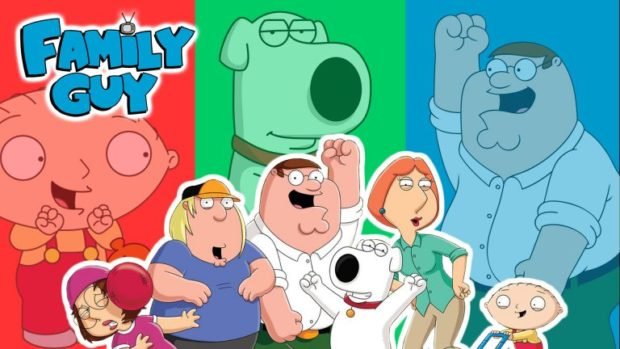 The first episode of Family Guy premiered on Fox right after Super Bowl XXXIII on Jan. 31, 1999, 20 years ago.

Family Guy has been on entertainment watchdog Parents Television Council’s hit list more than 40 times, was cancelled twice and faced multiple lawsuits over the course of two decades. It was also the first animated program since the Flintstones to receive Outstanding Comedy Series at the Emmy’s, the first show to get back on the air based on DVD sales and is one of the longest-running comedies in the U.S.

Seth MacFarlane created the show and voiced several characters but he stopped writing for the show since 2010.  Family Guy is known to make fun of pop culture and push the limits of comedy, with even an episode getting banned from TV.

Family Guy released an episode in January depicting President Donald Trump groping a teenager despite producer Rich Appel telling Entertainment Weekly that the scene was “clearly offensive and gross and not appropriate.”