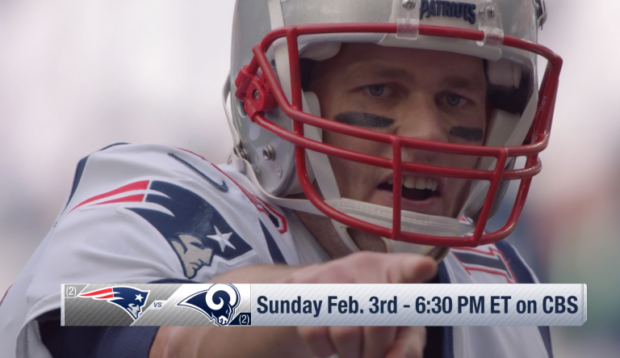 Cord cutters, people who have ditched cable or satellite in favor of streaming offerings, may not have access to CBS programming as the network is not available on services such as Playstation Vue and may only offer on-demand (not live) programming on other services, but there are options for them to watch the 2019 Super Bowl this weekend.

For Playstation Vue subscribers, like me, CBS isn’t offered in any of the plans and until Super Bowl LIII (2019), no one in my house really missed it. My choice to solve this issue was to download the CBS Sports App on our Amazon Fire Stick. It serves up sports in HD (1080p) with 5.1 surround sound. Problem solved.

If you rely solely on streaming services like Netflix or Amazon Prime Video (included with an Amazon Prime subscription), you may not have access to any traditional network programming, including CBS. As long as you are within about 100 miles of your local CBS affiliate’s HD broadcast tower, you can use a digital HDTV antenna to pick up the game on Sunday.

Catch the Game on your PC or Laptop

CBS will live stream the Super Bowl on CBSSports.com.

Not going to be near your television while the game is on? No problem, you can watch the game on your smartphone or tablet with either the NFL Mobile app or the Yahoo Sports app.

Support Conservative Daily News with a small donation via Paypal or credit card that will go towards supporting the news and commentary you've come to appreciate.
Tags
cord cutter Sports Super Bowl LIII the Super Bowl