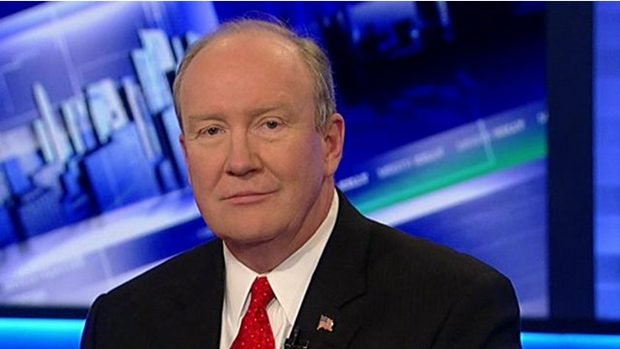 “There’s no reason to think that Russia in its operations looked for any cooperation from anyone on the American side, not just President Trump,” McCarthy said.

“Each passing indictment disproves the proposition that was the rational for the start of the investigation, which is that there was a conspiracy between Trump and Russia,” he said. “They said that with great fanfare in March of 2017.”

McCarthy claimed the government has taken extreme steps against the Trump campaign and singled out the FBI for exhibiting a double standard.

“Yet, they identified the Trump campaign as a subject of their investigation and suggested there might be criminal liability here. And all that’s happened in all the ensuing months since March of 2017 is day after day after day it becomes less and less likely. In fact, it becomes more and more clear that there was no conspiracy between the Trump campaign and Russia,” McCarthy concluded.