All of the president’s activities today are closed to the media.

President Donald Trump will receive his daily briefing as prepared by the intelligence community then have lunch with Vice President Mike Pence.

In the afternoon, the president will meet with Interior Secretary Ryan Zinke.

A travel/photo lid was called at 4:32 PM so the press pool is headed home.

The president and first lady will host a pair of Christmas receptions at the White House in the evening.

Today I am making good on my promise to defend our Farmers & Ranchers from unjustified trade retaliation by foreign nations. I have authorized Secretary Perdue to implement the 2nd round of Market Facilitation Payments. Our economy is stronger than ever–we stand with our Farmers!

Anytime you hear a Democrat saying that you can have good Border Security without a Wall, write them off as just another politician following the party line. Time for us to save billions of dollars a year and have, at the same time, far greater safety and control!

It is incredible that with a very strong dollar and virtually no inflation, the outside world blowing up around us, Paris is burning and China way down, the Fed is even considering yet another interest rate hike. Take the Victory!

The DEDUCTIBLE which comes with ObamaCare is so high that it is practically not even useable! Hurts families badly. We have a chance, working with the Democrats, to deliver great HealthCare! A confirming Supreme Court Decision will lead to GREAT HealthCare results for Americans!

President Donald J. Trump today announced the designation of a Presidential Delegation to the Federative Republic of Brazil to attend the Inauguration of
His Excellency Jair Bolsonaro on January 1, 2019, in Brasilia, Brazil.

The Honorable Michael R. Pompeo, Secretary of State of the United States, will lead the delegation.

Members of the Presidential Delegation:

The Honorable Mark Green, Administrator of the United States Agency for International Development 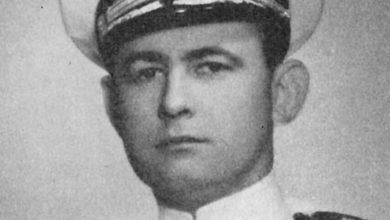 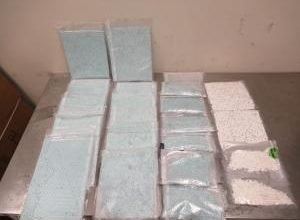