Driving under the influence carries heavy charges and if you get arrested, you might want to look at your all your options. The first step is to call a qualified and trusted DUI lawyer who will be able to explain what you are up against if you go to trial or if you decide to plead guilty and be at the “mercy of the court”. The good news is that any well respected attorney will usually sit down with you at “no charge” for an initial consultation to review the facts of the charges being brought against you and give you some options which can help you decide on whether to go it alone or hire an attorney.

Do You Really Need an Attorney?

Many attorneys will say that you “need” to seek the services of a lawyer to defend you on a DUI charge. Others promise they “might” be able to salvage your driver’s license, reduce your charge or even have it dismissed altogether. However, you need to note the main word here, “Might”. This means there’s a chance the lawyer will help you and there’s also a chance they won’t. Not all lawyers are the same, take the time to do your due diligence and read the reviews of other peoples experiences with the lawyer in question.

Back in the day, hiring a DUI lawyer would help you get a reduced charge like reckless driving or paying a fine. Nevertheless, all 50 states passed a law referred to as driving per se and other laws which made it compulsory for all drivers found intoxicated to be judged under the specific DUI charge.

Blood Alcohol Levels
In these new laws, regardless of the state you’re in, if you’re BAC levels are above the set limit, which is 0.08 and above, then you’ll be found guilty of DWI or DUI. These levels might not mean you were staggering or visually impaired, it simply means you’ve violated the law and you’ll be arrested. 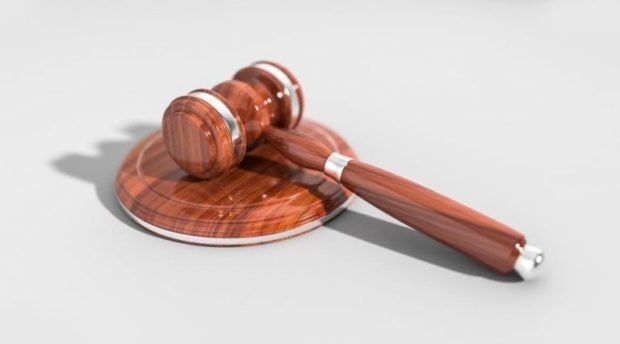 Depending on the county and state which you were arrested in, a conviction can lead to license revocation, fines, an increase in your insurance premiums. BAC levels at the time of the arrest will come into play whether you should hire a lawyer or not.

An Attorney or Not, Your License Will be Suspended
Since April 2017, 41 states passed an administrative license suspension law which allows an officer of the law to take away your license on the spot should your BAC levels go over the legal limit or fail a sobriety test.
The states argue that since they provide the driver with a privilege to drive, they can also take it away. This means the officer can do so without a court order. Also, if you decline to take a breath test, your license will be taken away and revoked.
More Charges to DUI
Other than DUI, other factors such as property damage, a repeated offense, child endangerment and injuries increases the consequences of an enhanced sentence. In the State of Oregon, Clackamas DUI lawyer, Andy Green can help you fight off some of these factors and mitigate not only the fines, but depending on the circumstances around the case can have the case dismissed entire. This is why hiring an expert DUI lawyer if facing multiple charges is a must.
When Should You Look for a Lawyer?

Knowing when to contact or hire a DUI attorney can make a all the difference between going to jail, losing your license or having the charges reduced. If you believe you are innocent or you don’t want to go to court alone, you should hire a lawyer.

How Can a Lawyer Help You?

A lawyer will help you in understanding what is going on and what you’re expected to do. A lawyer will also prepare you for a court appearance by helping you to get an SR-22 auto insurance and filing the required forms with the department of motor vehicles.
On top of that, a good lawyer can help you go through state approved treatment programs and alcohol education as prescribed by your state for you to get back your driving privileges.

The Good and Bad Aspects of Weekly Fantasy Football

Traders Plus: Trade Futures and Diversify Your Trading Portfolio

Enhance your beauty with dance workout!