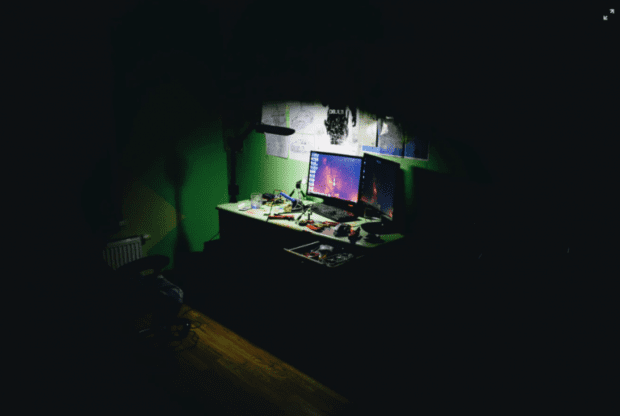 LOS ANGELES – A federal grand jury Wednesday indicted five men in four countries on federal charges alleging they distributed or offered for sale stolen digital versions of hundreds of motion pictures and television shows – including “Fifty Shades of Grey,” “The Expendables 3” and “The Walking Dead” – prior to their official release.

Members of the hacking conspiracy broke into computer systems used by Hollywood film production companies and stole digital files, including feature films, trailers, television series episodes and audio tracks, according to the indictment filed this afternoon in U.S. District Court. The ring allegedly put the stolen files on a server in France, which contained more than 25,000 motion picture-related files, including the feature films “Godzilla,” “How to Train Your Dragon 2” and “Horrible Bosses 2.”

The defendants also illicitly acquired copies of films by other means, including recording cinema screenings and obtaining copies of motion pictures distributed to movie industry professionals, according to the indictment, which outlines criminal conduct beginning in early 2013 and continuing into the spring of 2015.

Once they obtained the movies and other content, the defendants allegedly altered the properties of the computer files to make it easier to distribute online. According to the indictment, they offered the stolen motion picture files for sale via private electronic communications, but they also uploaded stolen movies onto pirate movie websites. The defendants used a shared PayPal account to receive and distribute money from the sale of the pirated motion pictures, the indictment states.

In February 2015, one of the defendants allegedly told a prospective buyer that the ring would be offering copies of the films “Kingsman: The Secret Service” and “Fifty Shades of Grey” for sale on the same day as their U.S. theatrical release.

The defendants charged in the indictment are:

The co-conspirators are also alleged to have previously operated a website used to distribute pirated “Bollywood” films, known as “BollyTNT.”

The defendants, who are not in U.S. custody, are named in a seven-count indictment that charges them with conspiracy to commit computer fraud, unauthorized access to a computer, aggravated identity theft, and copyright infringement.

The conspiracy, computer hacking, and copyright violation charges each carry a statutory maximum sentence of five years in federal prison. The charges of aggravated identity theft carry a mandatory two-year sentence to run consecutively to any other sentence imposed in the case.