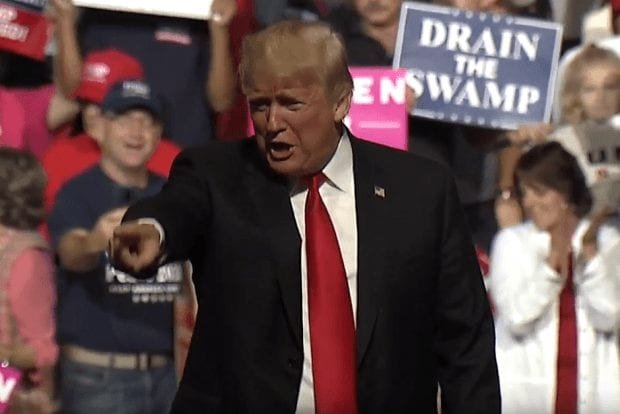 Stacey Abrams voted against campus carry, is likely to support a ban on popular firearms and has only received D’s and F’s from the NRA for her opposition to gun rights. The rest of her positions sound like something straight from New York City.

Karen Handel holds a slim 4-point lead over Democrat challenger Lucy McBeth in the only poll taken in the district.

Lucy McBeth would support a “public option” which would give direct control of citizen’s healthcare to the government and would be funded by taxpayer money, which the government is already spending all of.

Lucy McBeth is a staunch anti-gun rights candidate who supports the banning of firearms for anyone under the age of 21 and would vote to prevent concealed carry reciprocity. The NRA gives her a failing grade for her opposition to Second Amendment freedoms.

The rest of her public positions are weasel-worded, carefully-concocted, political babble. She’s a progressive Democrat which tells voters all they need to know. She will come for your gun rights, health care, and money, and then she will turn most of that over to illegal aliens.

These are not Georgia’s values, these are New York, San Francisco and Washington D.C. values.

Republican incumbent Congressman Rob Woodall holds a 6-point lead over Democrat challenger Carolyn Bourdeaux in the only poll taken in the contest.

Carolyn Bourdeaux is a staunch anti-gun rights candidate who supports the banning of popular firearms and government restrictions on magazines. The NRA gives her a failing grade for her opposition to Second Amendment freedoms.

Bourdeaux uses a carefully-worded statement to hide her true position on immigration. “Comprehensive immigration reform” and “path to citizenship” are sprinkled throughout her public comments mirroring the wordsmithing found on most left-wing extreme candidates campaign sites.

Bourdeaux is a progressive extremist and if given a shot in Congress will support a gun ban, magazine ban, firearms accessories bans and would vote to give amnesty to illegal aliens. 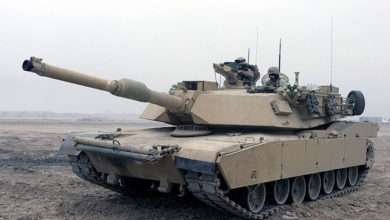