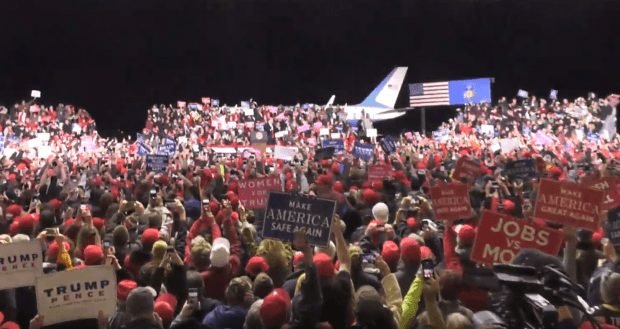 President Donald Trump will hold a rally in Pensacola, Florida Saturday evening to support several Republican candidates (location, times and tickets at the bottom of the article).

There are two statewide and one other district races where President Trump hopes to give Republicans an advantage.

Support Conservative Daily News with a small donation via Paypal or credit card that will go towards supporting the news and commentary you've come to appreciate.
Tags
Florida Pensacola