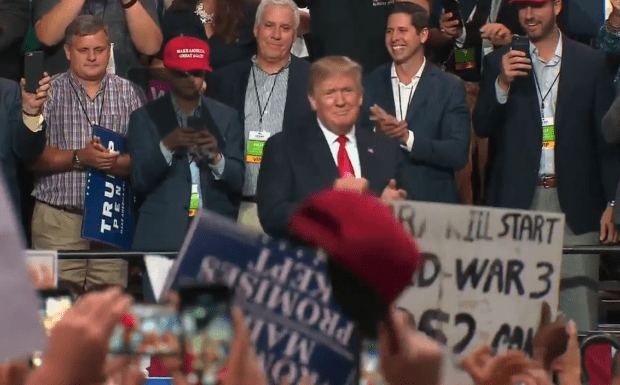 Competitive Races in the Region

Cruz has held a solid lead over his opponent, Beto O’Rourke (D), in all recent polling with the three most recent polls giving him a 7 to 9-point advantage. Culberson’s race is much tighter as he holds only a 3-point lead over anti-gun extremist Lizzie Fletcher (D) for Texas’ 7th Congressional District House seat, an area just west of downtown Houston.

The mainstream media turned O’Rourke into something of a phenom in August pushing a poll that included a large number of undecided voters to show the race tightening to within a 1-point margin. In September, the polls showed the race solidly in Cruz’s favor, and the Democrats’ morally-bankrupt attack on Justice Brett Kavanaugh appears to have sealed the deal in October.

The only poll taken of the House race between Culberson and Fletcher ended before the height of the Kavanaugh mess and as the “Kavanaugh Effect” has impacted other House races in-favor or Republicans, it may play a part in the 7th District of Texas as well.

Fletcher is the darling of the far left and lobbyists. The top two sectors giving money to Lizzie Fletcher are:

Fletcher has one of the lowest ratings with the NRA of any Texas candidate and has been endorsed by the extremist anti-gun lobbying group, the Brady Campaign. She is also on-the-record advocating for extreme restrictions on firearms and the Second Amendment. According to Lizzie Fletcher’s public statement on gun rights, she supports:

Judge Kavanaugh is exactly the kind of Justice we expected President Trump to nominate—one whose judicial philosophy calls for the reversal of decades of progress. We must make sure our Congress does not. It's time to #switchthe7th. #midterms #TX07

Support Conservative Daily News with a small donation via Paypal or credit card that will go towards supporting the news and commentary you've come to appreciate.
Tags
Donald Trump rallies Houston Texas