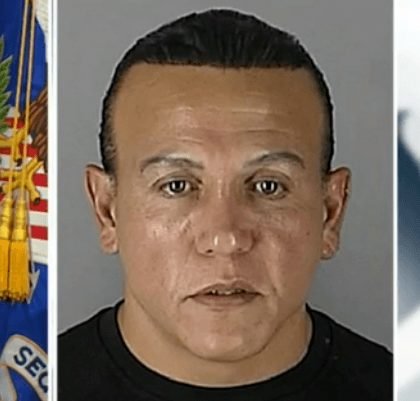 A 56-year-old man was arrested Friday morning in connection with the pipe bombs that were delivered to Democrats and CNN. Federal authorities took the unnamed man into custody in the Miami, Florida, area. (RELATED: Everything we know about the 13 devices sent to Democrats and CNN)

The suspect faces a possible 58 years in prison if convicted on the current charges against him, according to Attorney General Jeff Sessions.

The suspect, Cesar Sayoc Jr., is a former New Yorker and has a criminal record including grand theft, violation of probation and issuing terroristic threats.

Authorities also impounded a white van covered in pro-Trump stickers which is believed to belong to the suspect.

Officials have offered no other details.

Support Conservative Daily News with a small donation via Paypal or credit card that will go towards supporting the news and commentary you've come to appreciate.
Tags
2018 bomb scare Cesar Sayoc Jr.