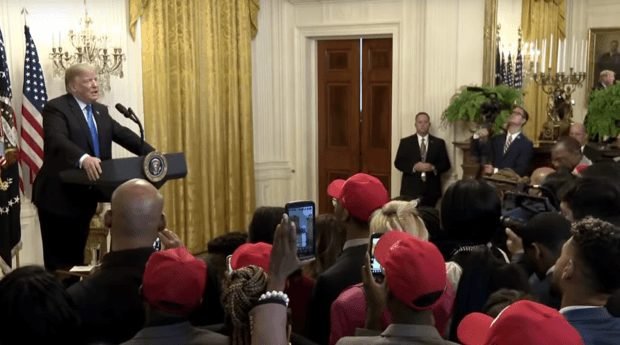 Sharpton called the summit a MAGA rally with black people as props, insinuating that everyone that attended had been duped into being there.

Support Conservative Daily News with a small donation via Paypal or credit card that will go towards supporting the news and commentary you've come to appreciate.
Tags
Al Sharpton