One man has been arrested in Florida in connection with packages containing pipe bombs that were sent to a billionaire progressive, a liberal actor, a former Democrat president, four former members of that president’s administration and four current Democrat members of Congress – one addressed to a target at CNN.

Thirteen suspicious packages, all containing devices that resemble pipe bombs, have been discovered. None have detonated, no one has been injured and no one has claimed responsibility.

The images, both x-ray and photographic, show a digital timer or cellphone attached to a pipe with two end caps that is filled with wire, glass to serve as shrapnel, and what appears to be a detonator of some type. A timer-fused device makes little sense as it is impossible to predict when the postal service will deliver anything and these packages were sent 1st class (stamped) mail which could vary in delivery times by 2-3 days depending on destination. The De Niro package had been there for a day or two before being discovered further reinforcing the theory that the bombs were not made to explode. Officials have not stated whether the timers were still counting down, had already completed their countdowns or were non-functional.

Law enforcement officials said Thursday that the bombs had a digital timer that could be used to set off the detonator. Each bomb also contained powder from either a low explosive or a pyrotechnic, as in fireworks, they said. 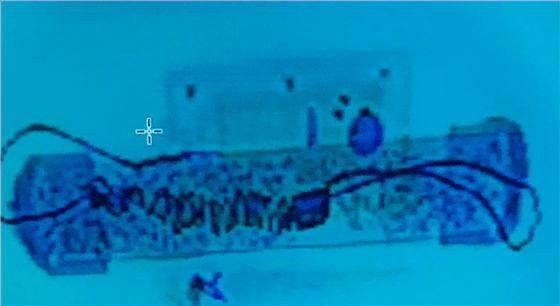 A law enforcement official says the pipe bombs were packed with powder and shards of glass contained in a section of PVC pipe that was about six inches long and covered with black tape. The devices included a small battery, similar to a watch battery. The official didn’t say whether the powder was explosive. 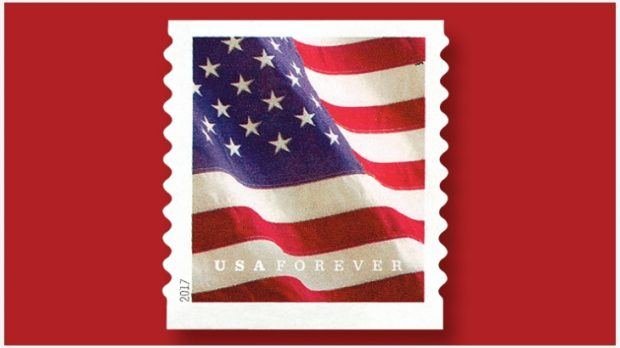 If you have info that could assist the #FBI's investigation of suspicious packages, call 1-800-CALLFBI (225-5324) or use https://t.co/iL7sD5efWD. If you observe suspicious activity that requires an immediate response, call 911 or contact local law enforcement immediately. pic.twitter.com/ZsFLKvXrKy