Attorney Rachel Mitchell, who questioned both Judge Brett Kavanaugh and his accuser sent a letter to the Judiciary Committee telling them that Christine Blasey Ford’s claims aren’t strong enough to merit a criminal case.

“A ‘he said, she said’ case is incredibly difficult to prove, but this case is even weaker than that,” Mitchell wrote. “Ford identified other witnesses to the to the event, and those witnesses either refuted her allegations or failed to corroborate them.”

Mitchell said that the weak claims by Ford and the fact that zero other people say this happened, make the case one she would never take to court.

“I do not think a reasonable prosecutor would bring this case based on the evidence before the Committee,” Mitchell stated. “Nor do I believe that this evidence is sufficient to satisfy the preponderance-of-the-evidence standard.”

Mitchell went on to list several other inconsistencies in Ford’s testimony that would have caused any experienced prosecutor to walk away from the case.

An experienced and respected sex crimes prosecutor interviewed both the alleged victim and her alleged attacker and after doing so said that she doesn’t see a viable case arising from the presented evidence.

Once the FBI supplemental background check is completed Friday, a Senate floor vote must commence as soon as possible. It’s time for the sham to end and confirm Judge Brett Kavanaugh to the Supreme Court. 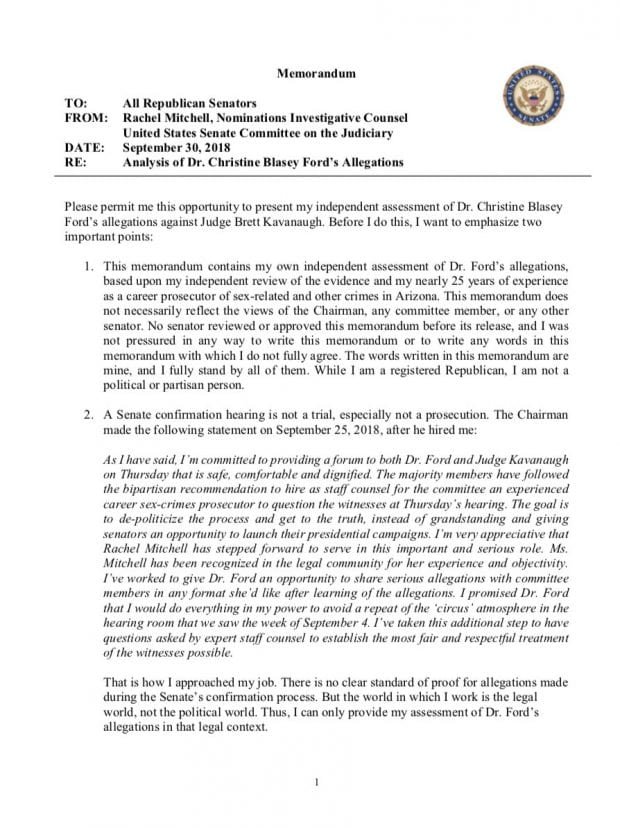 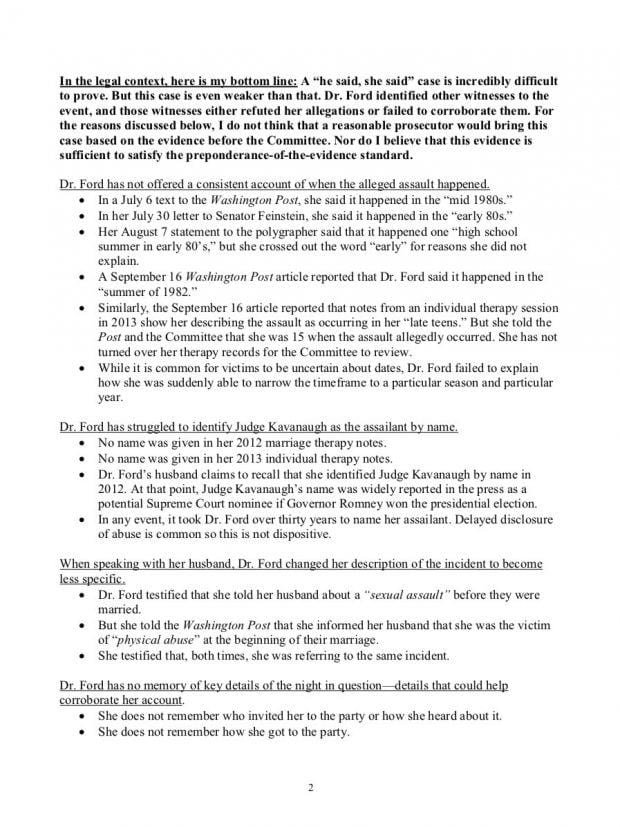 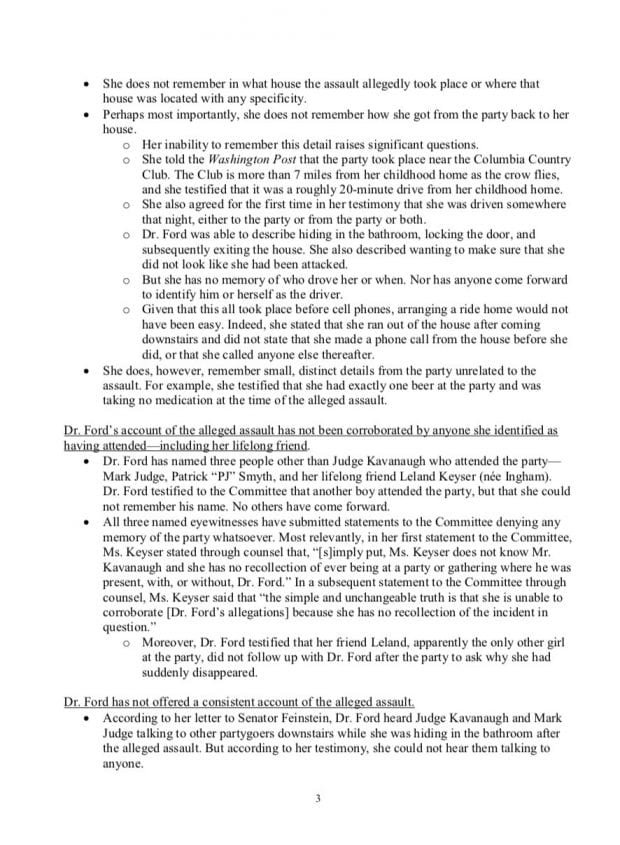 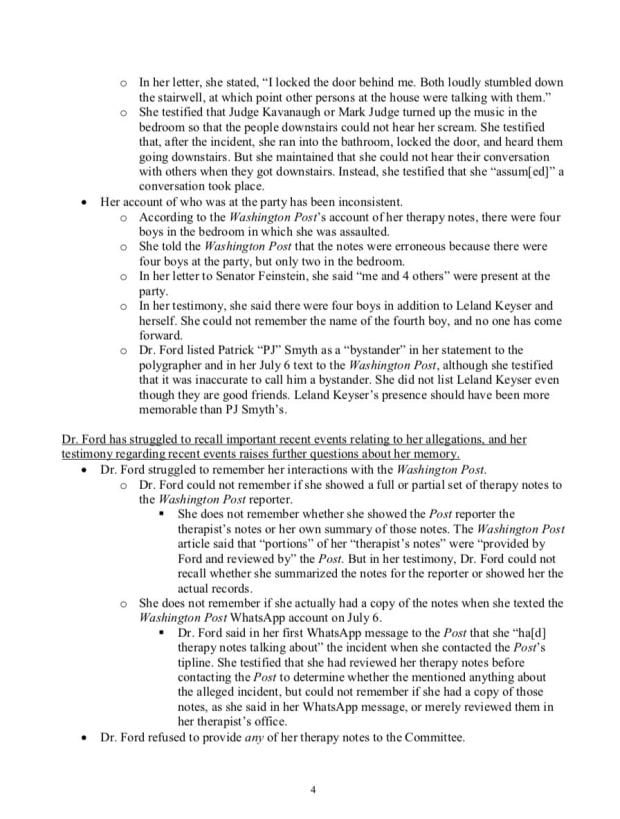