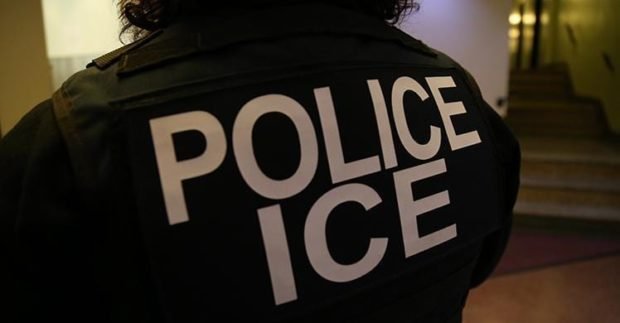 In the course of Operation SOAR, ERO deportation officers apprehended 16 aliens with criminal histories related to sexual offenses. Of those arrested, 5 were previously released from local law enforcement on an active detainer. ICE places detainers on individuals who have been arrested on local criminal charges and who are suspected of being deportable, so that ICE can take custody of that person when he or she is released from local custody. When law enforcement agencies fail to honor immigration detainers and release serious criminal offenders onto the streets, it undermines ICE’s ability to protect public safety and carry out its mission.

In years past, most of these criminal aliens would have been turned over to ICE by local authorities upon their release from jail based on ICE detainers. Now that many sanctuary cities, including New York City, do not honor ICE detainers, these individuals, who often have significant criminal histories, are released onto the street, presenting a potential public safety threat.

“Many of those arrested in this operation had been found guilty of inappropriate sexual behavior against a minor,” said Thomas R. Decker, field office director for ERO New York. “Our communities are safer, our children are safer, from the efforts of the men and women of ICE. We have removed them from our city’s streets and we will seek to remove them from the United States.”

One of the individuals arrested during this operation will face federal criminal prosecutions for illegal re-entry after deportation, and failure to register as a sexual offender. The arrestees who are not being federally prosecuted, are detained in ICE custody, and will be processed administratively for removal from the United States. Any individual that returns to the United States illegally after being deported, is subject to immediate removal from the country.

Support Conservative Daily News with a small donation via Paypal or credit card that will go towards supporting the news and commentary you've come to appreciate.
Tags
U.S. Immigration and Customs Enforcement