Tropical Storm Gordon will dump 4-8 inches of rain in some parts of Alabama, Florida and Mississippi, with 12 inches possible in isolated areas. The northern edge of the storm’s center is overland just west of the Mississippi border with winds of 70 mph and Gordon is beginning to cause massive power outages in Alabama and some in Mississippi.

Alabama is reporting that almost 27,000 customers are without power and another 4,000 are out in Mississippi. Outages are being reported along the Southwest Alabama coast and the Southeast Mississippi coast.

Some coastal flooding is likely as the storm surge is forecast to be 3+ feet in the St. Louis Bay, Pass Christian, Long Beach and Gulfport areas of Mississippi in addition to the heavy rains.

The combination of a dangerous storm surge and the tide will cause normally dry areas near the coast to be flooded by rising waters moving inland from the shoreline. The water could reach the following heights above ground somewhere in the indicated areas if the peak surge occurs at the time of high tide:

A Storm Surge Warning means there is a danger of life-threatening inundation, from rising water moving inland from the coastline, during the next 36 hours in the indicated locations. For a depiction of areas at risk, please see the National Weather Service Storm Surge Watch/Warning Graphic, available at hurricanes.gov. This is a life-threatening situation. Persons located within these areas should take all necessary actions to protect life and property from rising water and the potential for other dangerous conditions. Promptly follow evacuation and other instructions from local officials.

A Storm Surge Watch means there is a possibility of life- threatening inundation, from rising water moving inland from the coastline, in the indicated locations. 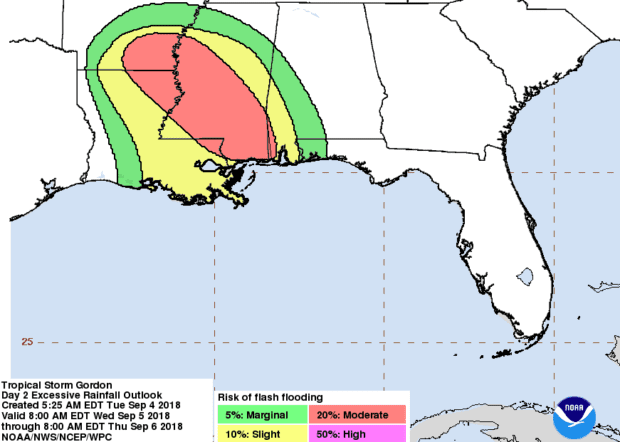 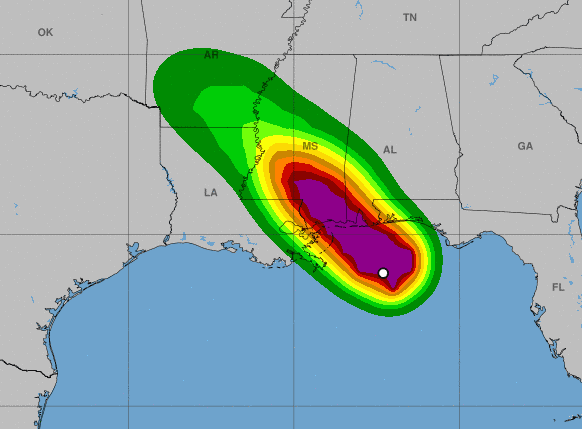 Democrats Should Never Go Out In Polite Public