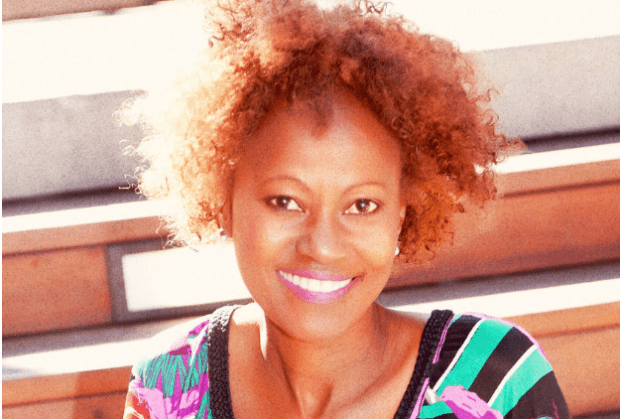 San Francisco landlord Anne Kihagi has been harassed and humiliated, and her life has been changed dramatically. In this case, the morality of the truth was not a mere bout of forgetfulness but an intentional misdirection supported by perjurious evidence. This is a malicious attempt to ruin a successful African American woman’s life for exercising her legal rights, and it is not limited to civilian accusers. The City Attorney’s Office was fully aware that tenant witnesses were presenting false evidence and therefore of the illegality of the subsequent financial and reputational damages.

“Deliberately falsifying evidence not only harms those who are targeted by the deception, but also jeopardizes our trust in the institutions designed to serve us all.”

In City of San Francisco v. Kihagi, deliberate one-sided focus on tenants’ allegations has left Kihagi vulnerable, despite many questionable and even baseless accusations. In one instance, tenants were previously displaced on the basis of an owner move-in eviction (OMI). Under an owner move-in eviction in San Francisco, the property owner has the legal obligation to move into the evacuated unit for 36 months and is prohibited from offering a lease on this unit. The previous occupants found an ad on Craigslist for what they thought was the same unit they had once leased.

As a result, the City Attorney sent an investigator to an open house for this listing and found that this was not the same unit at all. The previous tenant even sent his own investigators and confirmed it was indeed a different unit. In fact, other tenants witnessed Kihagi living in the OMI-affected unit and the mob formed against Kihagi even hosted a protest at her building. On Thursday, January 8, 2015, Deputy City Attorney Weiss emailed the former tenant: “Hi Kelly, we sent an investigator to the open house for the Craigslist advertised unit last night. Unfortunately, the unit being shown was Unit 3 which has no legal restrictions on it, as far as I know.” The City investigators were sent to snoop on Kihagi’s open house even though Kelly, the former tenant, already knew that it was not his unit; he had sent an email on Tuesday, January 6, stating “I’ll get a full report Wednesday once my friend gets done viewing.” Weiss and the former tenant were grasping at straws to amass valid claims against Kihagi, but they were not alone.

A separate January 8th email from Weiss to another deputy City Attorney, Victoria Weatherford, stated, “As I wrote to Kelly… our investigator reported that the unit being shown last night on 18th Street was unit 3, not Kelly’s.” This exchange reveals another member of the City Attorney’s Office was also apprised of its irrelevance.

Despite these confirmations, Mr. Weiss presented the Craigslist ad as evidence to show Judge Bradstreet that Kihagi had not only displaced a tenant, but that the unit was being rented for a profit. Why would city attorney Weiss want the court to rely on such evidence while aware they did not stand for the proposition he was making? Why would the other deputy attorney Weatherford sit silently in court while such evidence was presented?  This false testimony led to the city being awarded about $130,000 in penalties and attorney fees of approximately $400,000 for an entirely nonexistent violation. This is only an example of numerous false pieces of evidence presented in this trial.

According to Penal Code section 127, a lawyer who uses perjured testimony is open to criminal prosecution. Further, an attorney who is aware of the false testimony and does nothing about it is equally culpable. These mandates did not stop the San Francisco City Attorney from using the misrepresented Craigslist advertisement, yet his knowing use of false evidence to support false claims remains unpunished. Meanwhile, Kihagi’s once-pristine reputation plummets, and penalties and fees incurred against her skyrocket.

Tenants should undoubtedly be heard and have every right to address legitimate concerns. That right, however, does not negate the owner’s right to the same justice. As put forth in the very foundations of the American legal system, all citizens have a right to the truth as revealed through due process and equal treatment of defendant and prosecutor. At this moment, in San Francisco, truth and equality have been trumped by fallacy and hatred (see more articles detailing such inequality at annekihagisf.com). Despite the uphill battle of discrimination, Kihagi will not be silenced and will continue to fight for her own justice.