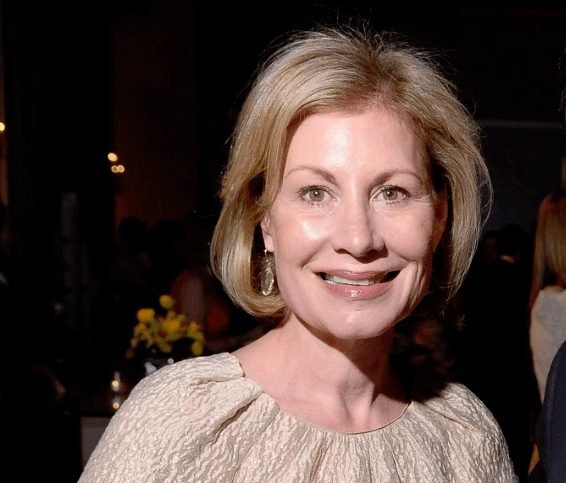 Leland Keyser, a friend of Christine Blasey Ford since high school, has issued a second letter confirming that she does not know Brett Kavanaugh and that she cannot corroborate the claims that Ford has made against the Supreme Court nominee.

“As my client has already made clear, she does not know Judge Kavanaugh,” Keyser’s attorney wrote in a letter to the Senate Judiciary Committee. “The simple and unchangeable truth is that she is unable to corroborate it [Ford’s story]”

Keyser, along with every other person named by Ford as having been at a party where she alleges Kavanaugh attempted to rape her, says that they don’t recall the party. Those who knew Kavanaugh at the time go further and say that Ford’s claims are not consistent with Brett’s character or behavior then or now.

The letter comes just a day after President Donald Trump ordered the FBI to perform a one-week, supplemental investigation into allegations made against Judge Kavanaugh. Mark Judge and Leland Keyser, through their attorneys, have both agreed to cooperate.

“Ms. Keyser asked that I communicate to the Committee her willingness to cooperate fully with the FBI’s supplemental investigation of Dr. Christine Ford’s allegations against Judge Brett Kavanaugh,” Keyser’s attorney said in the letter. “She looks forward to being of any assistance she can.”

Keyser is also former Fox News personality Bob Beckel’s ex-wife with whom she has two children.

Support Conservative Daily News with a small donation via Paypal or credit card that will go towards supporting the news and commentary you've come to appreciate.
Tags
Brett Kavanaugh Leland Keyser