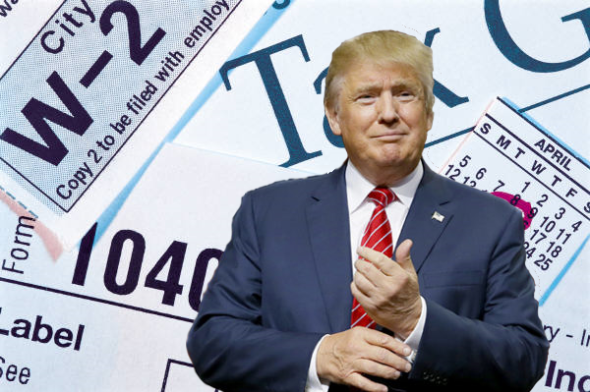 President Donald Trump will meet with members of Congress Tuesday, during which he will discuss strategy on the next stage of tax reform and his meeting with President Vladimir Putin of the Russian Federation.

According to White House Press Secretary Sarah Sanders, the president will precede the tax reform discussion with a statement about his meeting with Putin in Helsinki over the weekend. The statement comes as pundits and politicians have attempted to color the summit as a blunder for Trump and a win for Putin.

Trump will then convene a closed-door meeting with members of Congress to discuss the next round of tax reform, commonly referred to as “Tax Reform 2.0.” The Heritage Foundation, a Conservative think tank, says that the reform should build on the work completed in 2017 and make those reforms permanent.

Tax Reform 2.0 should focus first on finishing reforms that began in 2017 to solidify the economic and policy successes of the Tax Cuts and Jobs Act. Congress should make the TCJA permanent to ensure Americans’ taxes stay low after 2025 and should expand expensing to further boost the economy and help workers earn higher wages. Reforms should also simplify retirement savings and allow all taxpayers to save for other purposes in a universal savings account. Tax Reform 2.0 should complete unfinished education reforms from 2017 to simplify the taxation of education by expanding 529 college savings account eligibility and streamlining federal tax subsidies for higher education.

Congress will also need to make spending reforms a priority to reduce the deficit as outlays are expected to continue to far exceed revenues. These shortfalls are a function of overspending, not under-taxation.

Added later: Trump’s statement on his state visits and the Helsinki Summit