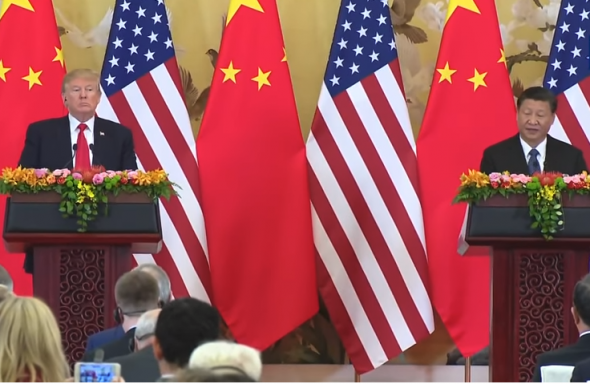 There was a consensus on taking effective measures to substantially reduce the United States trade deficit in goods with China. To meet the growing consumption needs of the Chinese people and the need for high-quality economic development, China will significantly increase purchases of United States goods and services. This will help support growth and employment in the United States.

Both sides agreed on meaningful increases in United States agriculture and energy exports. The United States will send a team to China to work out the details.

The delegations also discussed expanding trade in manufactured goods and services. There was consensus on the need to create favorable conditions to increase trade in these areas.

Both sides attach paramount importance to intellectual property protections, and agreed to strengthen cooperation. China will advance relevant amendments to its laws and regulations in this area, including the Patent Law.

Both sides agreed to encourage two-way investment and to strive to create a fair, level playing field for competition.

Both sides agreed to continue to engage at high levels on these issues and to seek to resolve their economic and trade concerns in a proactive manner. 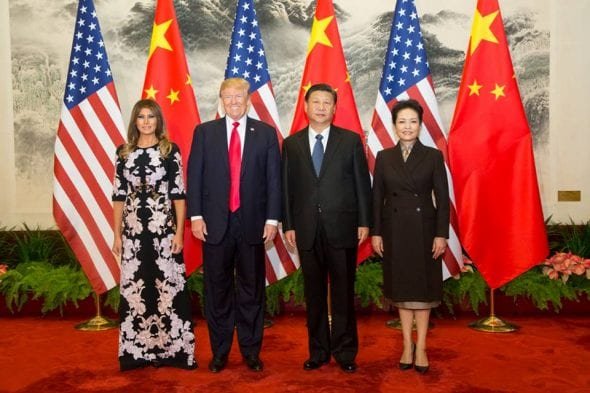 Support Conservative Daily News with a small donation via Paypal or credit card that will go towards supporting the news and commentary you've come to appreciate.
Tags
China The United States trade Trump Administration