A survey released Tuesday showed that 95 million Americans would prefer to receive an experience from a loved one over nearly all forms of holiday presents, including gift certificates. And, according to the report, they’d make some interesting sacrifices for such a gift.

The survey was conducted for ifOnly, a marketplace for unique experiences, between November 16, 2017, and November 20, 2017, with 1,030 representative Americans.

The research demonstrates that not only do Americans consider experiences to be highly desirable gifts that are worth pursuing at great length, but receiving memorable experiences over material things is met with deeper gratitude from the recipient.  Highlights from the survey include: 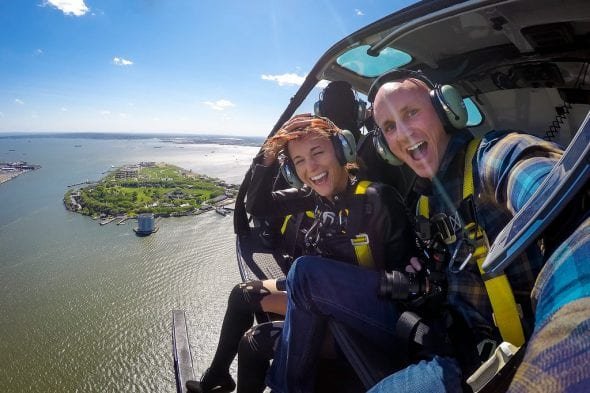 “Over the last few years, we have seen a stronger interest in offering experiences as gifts and this research confirms the trend. Our experiences are not only highly popular among Millennials but anyone seeking unforgettable moments to cherish for the rest of their lives,” said Trevor Traina, CEO and Founder of IfOnly.   “To make holiday gift giving easier and more memorable, IfOnly recently added a variety of new exciting experiences to its offering.  It’s not too late to gift a once-in-a-lifetime experience to a loved one, no shipping necessary.”

Of the sacrifices mentioned, which would you be willing to give up?

Support Conservative Daily News with a small donation via Paypal or credit card that will go towards supporting the news and commentary you've come to appreciate.
Tags
Christmas gifts