Under the heading of “you just can’t make this stuff up” AFP released Wednesday a story titled “Baa-rack! Sheep recognise Obama from photo.” Those of us who witnessed the 2008 and 2012 elections saw Obama-worship first hand, but now it has affected actual sheep, not just the figurative version found among Democrats. 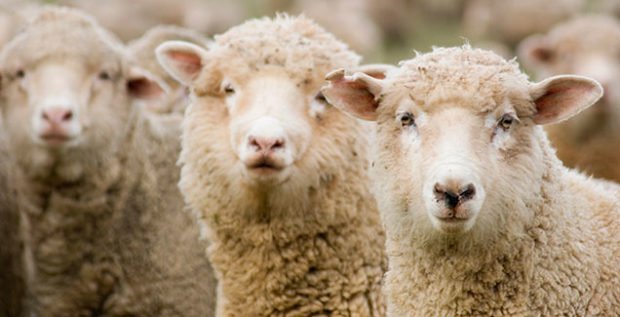 To be fair to the sheep, they were trained using Pavlovian techniques.

Every time an animal picked the celebrity face instead of a different image on a second screen, it would get a food reward.

The sheep would nuzzle up close to their chosen screen, where they would trigger an infrared sensor releasing a treat, if they had chosen correctly.

In subsequent tests, the sheep chose the learnt celebrity face eight times out of every ten, said the research team.

The study emphasizes what many already know. Gifts from the treasury can buy favor among the wool-bearing: food, DACA, extended unemployment benefits, free health insurance, cash for clunkers, GM bailouts, stimulus I & II… you get the point.

While the study attempts to prove the intelligence of sheep, questions remain: 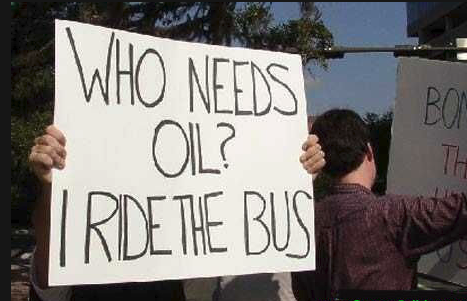 Support Conservative Daily News with a small donation via Paypal or credit card that will go towards supporting the news and commentary you've come to appreciate.
Tags
Barack Obama Sheep WTF?