A few years back I wrote a book titled “Real Men Eat Salami,” it was a humorous look at the war on men, and I see that the war continues. I cannot understand why it is so hard to admit that men are better at some things and women are better at others.

Last week we saw the war continuing at the hands of the Boy Scouts, the Boy Scouts of America leadership has decided to open the Cub Scouts and Boy Scouts to girls. Now I must admit that this decision confused me a little because we already have Girl Scouts, which is I think is an organization for girls. What’s gonna happen during those weekend campouts, healthy boys and girls are curious, if you know what I mean?

Why is there such a push on the Left to make women and men the same, when they couldn’t be more different? I remember years back I watched a video where they opened a door and 10 children ran into a room, 5 boys and 5 girls. What happened next blows up the theory that boys and girls are the same; the boys gravitated toward the tools, guns and construction stuff, while the girls ran to the dolls, carriages, and frilly stuff.

When I was a kid I went to the local Boy’s Club where boys did boy things. Now there is no more Boy’s Club because it is now the Boy’s and Girl’s Club. I don’t get what the motive is here; to make boys more like girls or make girls more like boys?

To change Gods design of what boys and girls are, will not end well. 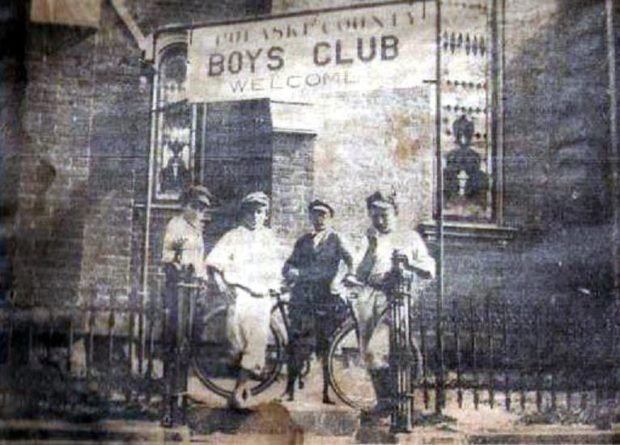