President Donald Trump has really done it now and has triggered one of the most beloved figures of the trash culture obsessed modern era.

With the left’s scheme to use the rescue response to Puerto Rico after the island was devastated by Hurricane Maria already rapidly unfolding, the cadre of entitled Hollywood celebrities are piling on.

Trump has already been ripped to shreds by the usual suspects and the echo chamber that is “Saturday Night Live” kicked off a new season with the liberal hero and washed-up actor Alec Baldwin reprising his role of the POTUS responding to the crisis. Oh, how the left adores their late-night shows that provide the air within their bubbles of denial.

But now, Trump has even incurred the wrath of none other than manufactured celebrity Kim Kardashian, the top-heavy, surgically enhanced twit who has an audience of millions of adoring (and brainless) social media followers.

The high priestess of privilege took to Twitter to send the daily DNC talking points to her cult.

Kim Kardashian West tore into President Trump after he told Puerto Rican residents recovering from Hurricane Maria to “not believe the fake news.”

“They don’t have power to watch the news!!! Please stop tweeting & golfing while people are dying! Please step up & help!,” Kardashian West tweeted.

They don’t have power to watch the news!!! Please stop tweeting & golfing while people are dying! Please step up & help! https://t.co/AP8PnapWaO

Kardashian West has become a vocal critic of Trump, saying last month that her four-year-old daughter North West would be a better president than him.

A fake celebrity should know plenty about fake news although she doesn’t know jack squat about anything else in the real world but neither do the rest of the moonbats who are self-marginalizing themselves into nonexistence with their idea that the celebrity cultural elite are representative of the country instead of their coastal bubble cities. 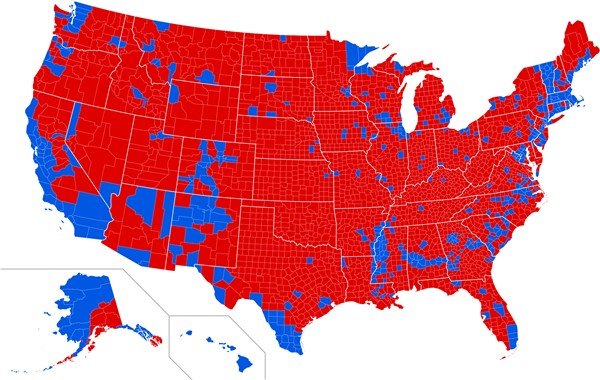 Support Conservative Daily News with a small donation via Paypal or credit card that will go towards supporting the news and commentary you've come to appreciate.
Tags
Celebrity Weirdos Hollywood Kim Kardashian WTF?