The national weather service is currently forecasting landfall in southeastern Florida just south of Miami – the worst possible landfall for Florida’s most populous city and the storm may arrive with borderline category five winds. 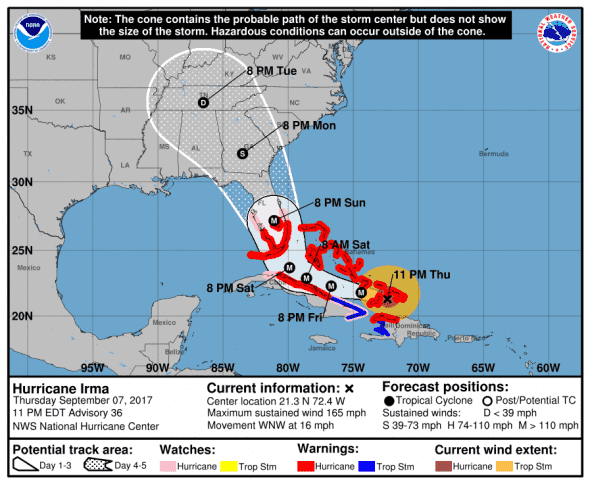 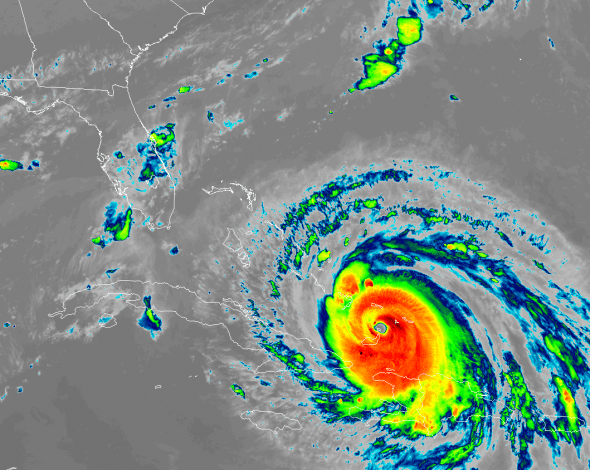 Irma is a strong category five storm but is expected to weaken to a maximum intensity category four hurricane or low-end category five with 150 to 160 mph winds over the next 2-3 days hours as it skirts Cuba and the Bahamas before making landfall in Florida. 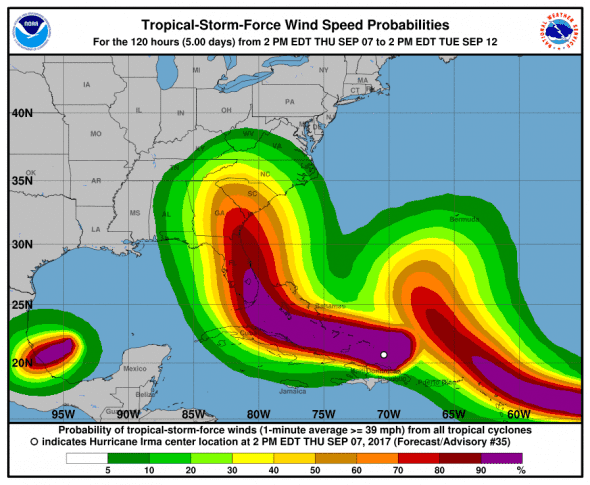 Computer models are closing in on an east Florida solution. Irma is going to, in one way or antoher, be catastrophic for the Sunshine State. 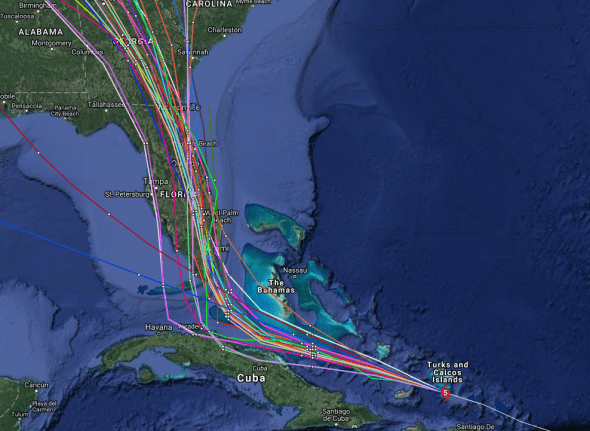 Early cycle model consensus forecasts that Irma will ride up the center of the Florida peninsula – a nightmare scenario for the state. 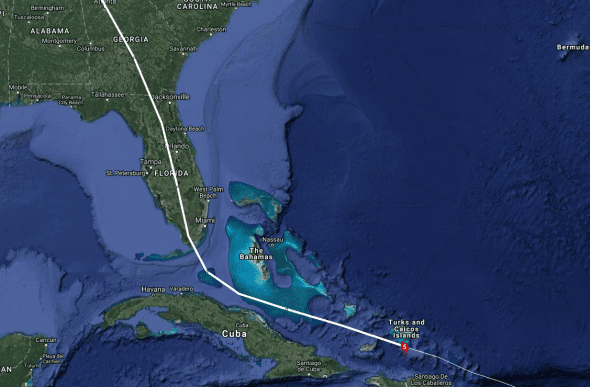 The late cycle model consensus forecasts a path even more dangerous for Floridians as it puts the eye over Orlando and Jacksonville after a direct hit on Miami. 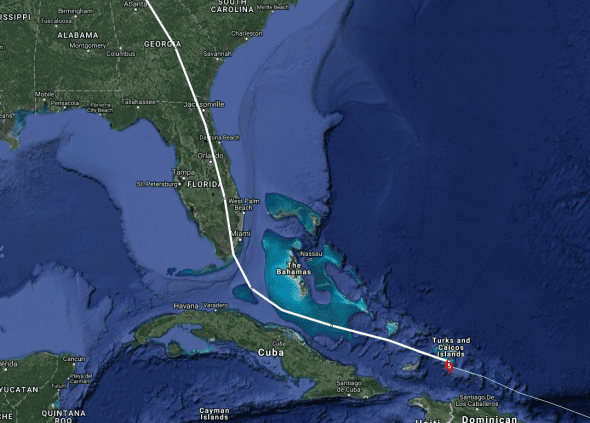 The intensity models are all over the place so Irma’s strength as she approaches Florida is in question. 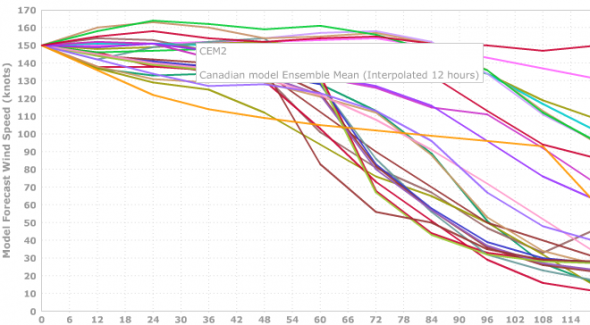 The current U.S. portion of Irma’s track shows a glancing blow near Miami and a track straight up the peninsula and through Georgia. 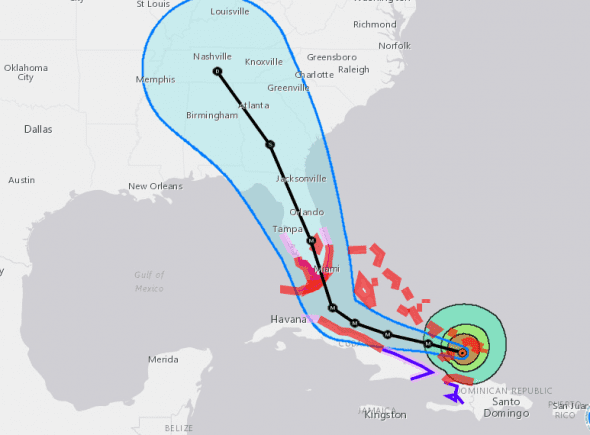 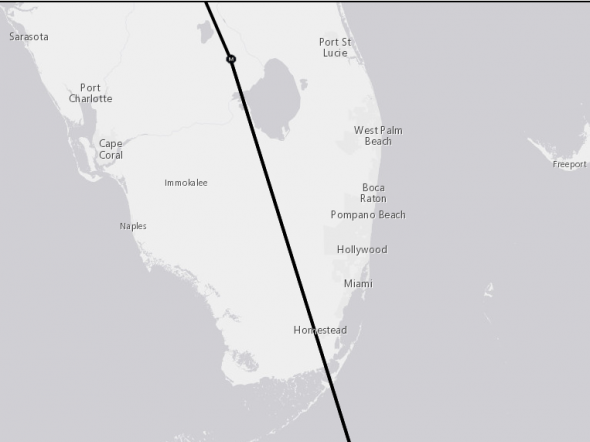 “I encourage all Georgians in our coastal areas that could be impacted by this storm to evacuate the area as soon as possible,” said Deal. 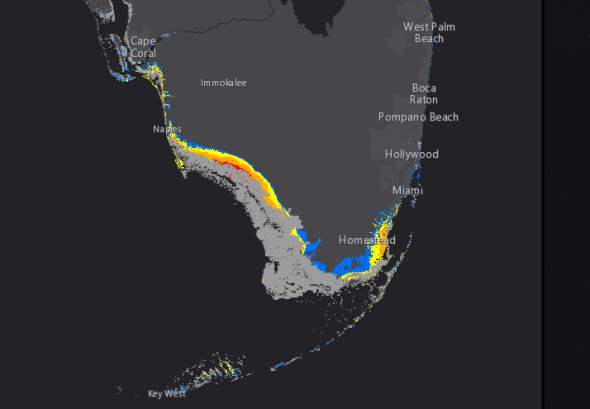