The Congressional Baseball Game has become the hottest ticket in D.C. Thursday as ticket sales started selling at a rate of 500 per hour the morning after a left-wing nutjob shot a Congressman, an aide, a Capitol Police officer and a lobbyist.

By lunch on Thursday, more than 18,000 tickets had been sold putting and donations were coming in at a much higher rate than last year. The game’s organizers say that they could raise more than $1 million, far above the $650,000 they had estimated.

Want to Donate or get tickets? Here’s how to do it!

Last year’s game between Democrats and Republicans raised $500,000, but the number of tickets sold was not immediately available.

A pre-game concert will begin at 5:30 PM EDT just as the gates open.

The game will air on all national networks and C-SPAN with pre-game beginning at 6:30 PM Eastern and first pitch is scheduled for 7:05 PM.

The game will be covered on all national networks and televised by C-SPAN. You can also find it on our Facebook page.

Posted by The Congressional Baseball Game for Charity on Thursday, June 15, 2017

A starting lineup has not yet been announced, but here are the full rosters for the Democrats and Republicans: 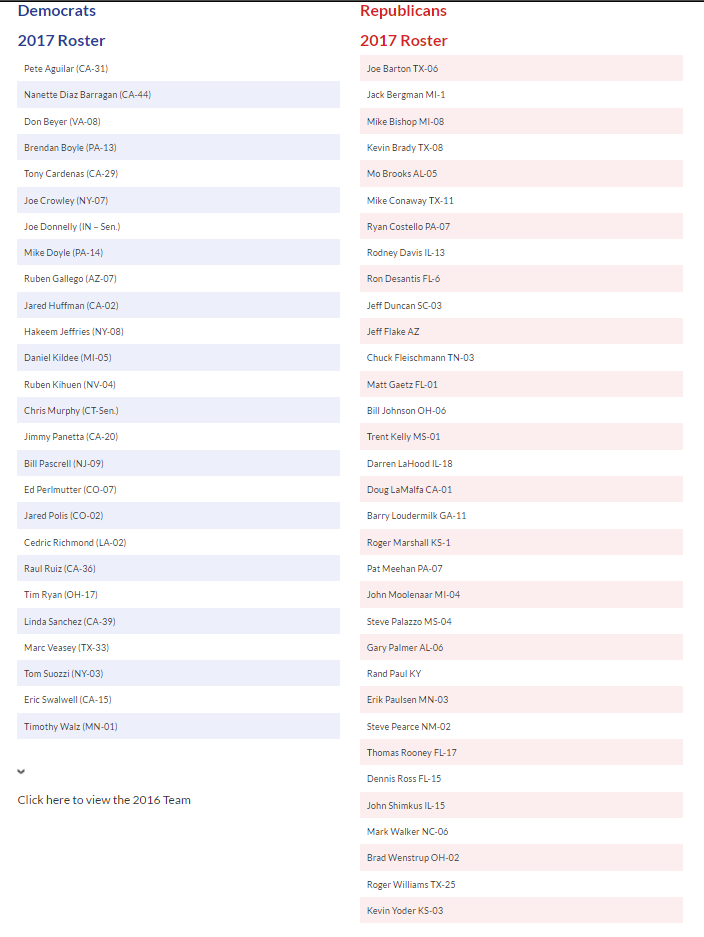 Support Conservative Daily News with a small donation via Paypal or credit card that will go towards supporting the news and commentary you've come to appreciate.
Tags
The Congressional Baseball Game Washington D.C.