The Falcon 9 rocket lifted off on time, without issue and the first stage returned to earth and landed exactly in the center of the pad at landing area one. 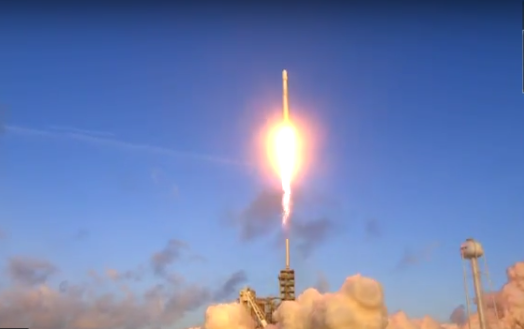 The classified payload belongs to the National Reconnaissance Office but not much is known about the NROL-76 satellite. In fact, spaceX’s normal launch coverage shows both the stage one return and the stage two delivery phases of the flight. Monday’s launch had the payload delivery portion blacked out due to national security concerns.

Support Conservative Daily News with a small donation via Paypal or credit card that will go towards supporting the news and commentary you've come to appreciate.
Tags
National Reconnaissance Office SpaceX Videos