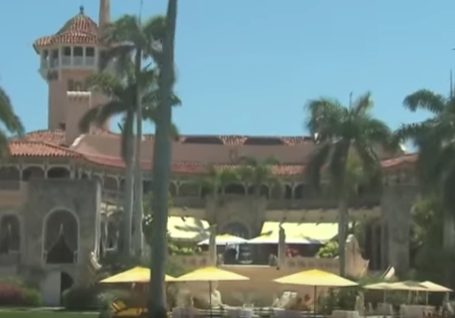 The president’s Easter weekend schedule is light due to the holiday weekend but we will add updates to this page for any unscheduled events that occur. 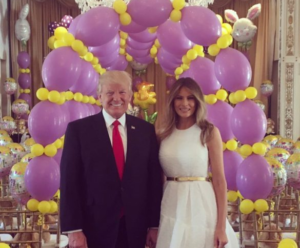