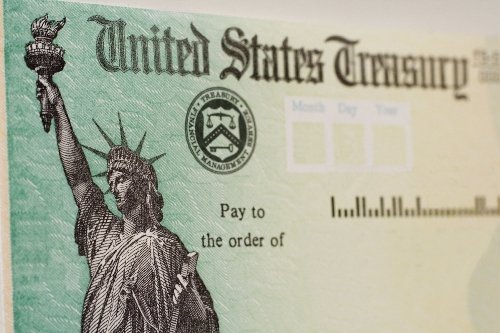 President Trump will spend Friday focused on financial regulations and the tax code.

The president will start his day with the presidential daily briefing as provided by the intelligence community.

President Trump’s afternoon will begin by meeting with the secretary of state before heading to the Treasury building where he will sign an executive order and two executive memoranda directing Treasury Secretary Steve Mnuchin to analyze provisions of the Dodd-Frank Act and the tax code and report back to the president on ways to improve them.

The president is using executive authority to accomplish his campaign goals as much as possible while congress continues to struggle to accomplish anything major.

The executive order will seek to determine if tax regulations issued under Barack Obama are too costly, complex or illegal.

One of the memorandums demands a review of “Too big to fail” which is the process by which the Financial Stability Oversight Council determines which banks are systemically important financial institutions” (SIFIs.)  The second memorandum will determine whether orderly liquidation authority (OLA) amounts to little more than a bank bailout.

After returning to the White House, the president will conclude his public schedule by meeting with OMB Director Mick Mulvaney.

Support Conservative Daily News with a small donation via Paypal or credit card that will go towards supporting the news and commentary you've come to appreciate.
Tags
Dodd-Frank regulatory reform tax reform The President's Schedule The White House