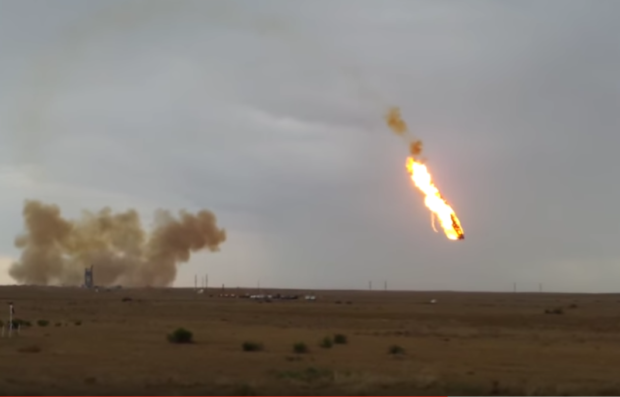 News this weekend reported that North Korea attempted another medium-range missile launch – an attempt that went as badly as other recent tries.

U.S. officials say the missile exploded just seconds after launch extending a string of failures that date back more than 4 years. 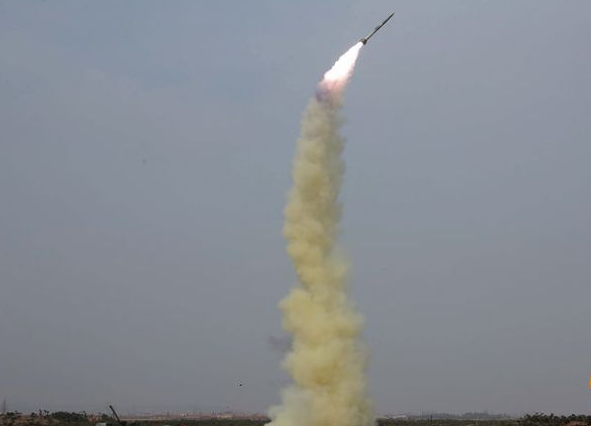 Video and pictures of North Korean failures are rare due to the oppressive dictatorship, but in 2013 this video surfaced showing a missile’s guidance and control system getting confused shortly after lift-off and sending the missile just a short distance from the launch platform before breaking up and exploding.

if the video does not display, click HERE for the non-AMP version

Kim Jong-un’s failed attempts aren’t as positive as many would assume. They also illustrate North Korea’s persistence and dedication to achieving long range, solid-fueled missile technology that could soon strike the entirety of the United States.

Those that don’t believe Kim Jong-un’s scientists might be able to refine the technology necessary to strike halfway around the planet should learn from the United State’s own leaders when, in 1945, President Roosevelt’s science advisor told him it wasn’t possible.

“A workable ICBM is an impossibility,” said Vannevar Bush.

North Korea has the help of Russia who has had the technology as long as America which should flatten their learning curve substantially.

Support Conservative Daily News with a small donation via Paypal or credit card that will go towards supporting the news and commentary you've come to appreciate.
Tags
missile launch North Korea