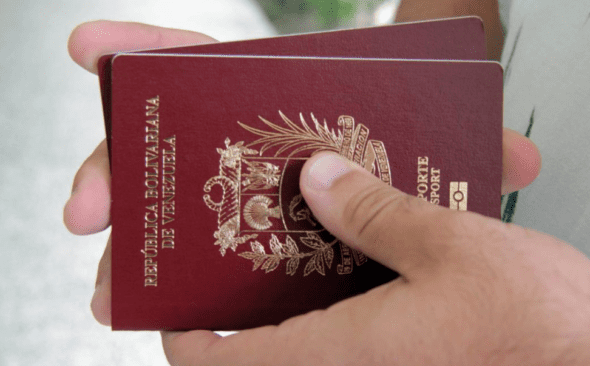 Renfigo says that the operation was headed by Vice President Tareck El Aissami who has close ties to the Iranian-backed terrorist group Hezbollah according to an El Nuevo Herald report.

“According to the colonel [Renfigo], El Aissami directly ordered him to do so on at least 30 occasions, which allowed about 10,500 people to enter carrying Venezuelan legal documents,” the report said.

Aissami is under investigation by the United States for his ties to drug trafficking and Islamic Extremists.

Rengifo was ordered to issue Venezuelan passports to agents of Hezbollah, a Lebanese terrorist organization controlled by Iran.

As President Trump seeks to stop foreign visitors from Syria and other nations that cannot properly vet those requesting visas, these passports may have already allowed militants to enter America.

“Nowadays they do not know where these people are, nor what they are doing,” said Medrano. “They could be anywhere in the world, moving with Venezuelan documentation.”