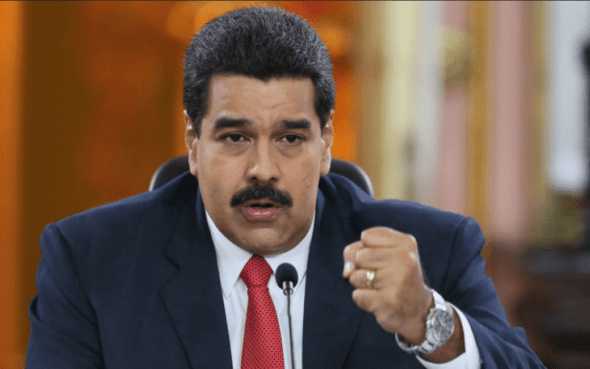 Venezuela has been spiraling into chaos ever since it chose to follow Hugo Chavez into a form of dictatorial socialism.

U.S. firms have more than 20 arbitration cases against the Venezuelan government over similar seizures.

Ford motors chose to write off $800 million in assets in the country in 2015.

Support Conservative Daily News with a small donation via Paypal or credit card that will go towards supporting the news and commentary you've come to appreciate.
Tags
Ford General Motors socialism Venezuela