President Donald Trump’s Thursday will be filled with discussions and celebrations of Saint Patrick’s day and the Irish-American relationship.

The president will start with a bilateral meeting with Taoiseach Kenny (Prime Minister of Ireland) in the morning before he and Kenny head to the capitol for the Friends of Ireland luncheon with members of congress. 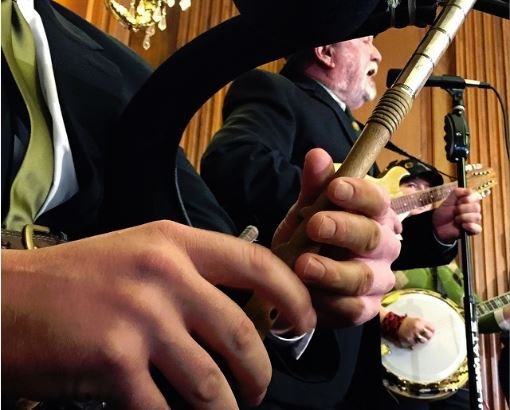 Taoiseach and Mrs. Kenny will join the president and guests for the Saint Patrick’s Day reception at the White House.

The event, dating back to President Truman, features the Irish leader handing a bowl of Shamrocks to the president, green ties, and traditional Irish music.

The celebration comes despite Maryland governor Martin O’Malley’s online petition begging the Taoiseach and Irish-American members of congress to boycott the gathering because of Trump’s border security policies.