The fight over ‘right to work’ legislation that has passed the Michigan state legislature turned violent today when a mob of angry pro-union protesters vandalized a large tent.

The tent was erected by the Michigan chapter of Americans For Prosperity, a free market activist group. The tent, according to reports via social media from those in attendance, had women and children inside who were unable to get out because of the weight of the tent as well as union protesters standing on the edges. It’s clear from the video that there are people under the tent after it had fallen.

Reports on Twitter and Facebook claim more violence such as popular conservative activist Steven Crowder was punched in the face at least four times. Video of his encounter will be released later today via social media and again on the Sean Hannity show on the Fox News Channel later tonight.

Support Conservative Daily News with a small donation via Paypal or credit card that will go towards supporting the news and commentary you've come to appreciate.
Tags
michigan Politics Politics Protest union video 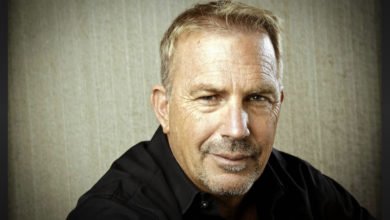