Pentagon reports have announced that it has dispatched two warships, drones, and approximately 50 Marines to Libya in response to the attack on the US Embassy yesterday.

The two ships,  the USS Laboon and the USS McFaul, are both equipped with tomahawk missiles. Tomahawks are satellite-guided ground targetting missiles that can be programmed to hit specific targets.

The USS Laboon was within hours sailing distance of Libya while the McFaul is still a few days out. Both ships are part of a normal contingent of four ships that are positioned in the Eastern Mediterranean Sea.

The bodies of the four Americans killed in the attacks are on their way home.

Support Conservative Daily News with a small donation via Paypal or credit card that will go towards supporting the news and commentary you've come to appreciate.
Tags
Libya warships 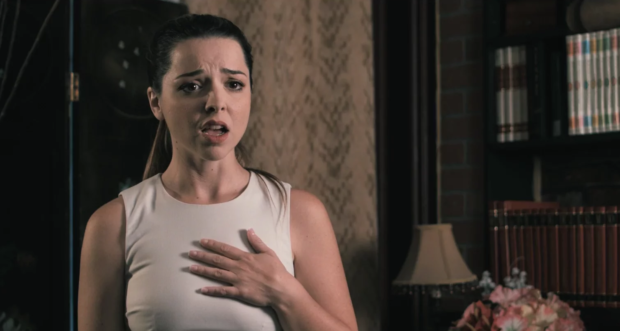